Graduated from the Accademia delle Belle Arti of Venice in 1987, Michelangelo Penso has been exhibiting his works in private galleries and public institutions. Specialized in sculpture, installation and drawing, he has always been interested in various materials. His latest works, developing a new concept of sculpture, are composed of materials of industrial origin, such as rubber and polyester belts or pieces of aluminium and steel: genetic structures expanded to fill a real space.

Amongst his main shows we can mention the 45th Venice Biennale, Punti Cardinali, in 1993; the group show at Galleria Continua of San Gimignano and Galleria L’Attico in Rome, in 1997; the Nuit Blanche in Paris where he was invited to participate, in 2004, with an installation for the Université Pierre et Marie Curie and, the same year, a collective show by Hans-Ulrich Obrist at the Via Farini Gallery in Milan. In 2016 he exhibited Choices at Palais De Tokyo, Paris; Onde pixel, a group exhibition for Unicredit collections, Unicredit Pavillion, Milan; Exhibition at Galerie Backslash, Paris and Virage, a group exhibition at Galerie de Roussan, Paris. In 2015 he exhibited Nutrimentum at Galleria d’Arte Moderna Achille Forti, Verona, Italy; Talkonfession an installation for Progetto Borca, Dolomiti Contemporanee, Borca di Cadore, Italy; Interligne, a group exhibition with Fritz Panzer at Alberta Pane Gallery, Paris. A site-specific installation, Optogenetics, was recently on display at the cloister of the Museum of Bassano del Grappa, Vicenza, Italy (2017-2018). In 2018 the artist exhibited his work in Organismi Estremofili, curated by Leo Lecci, at Reggia di Caserta (Italy) and in De Fils ou De Fibres, group show at CAC de Meymac in France. In 2019 he presented Dimensioni Infinite, a solo show curated by Leo Lecci at CAMeC, La Spezia, Italy. 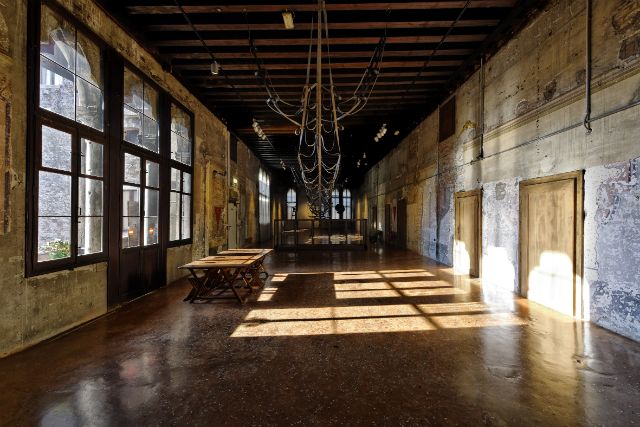 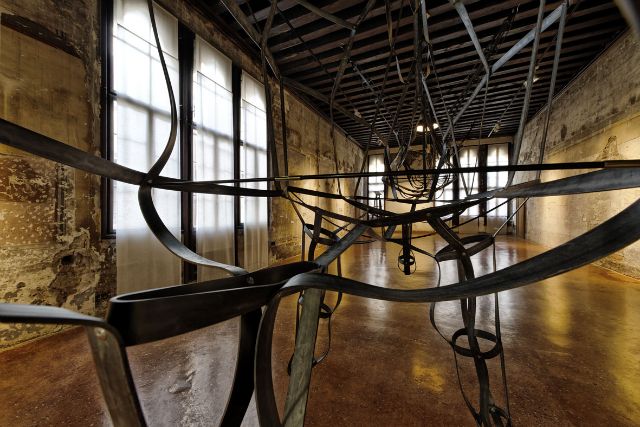 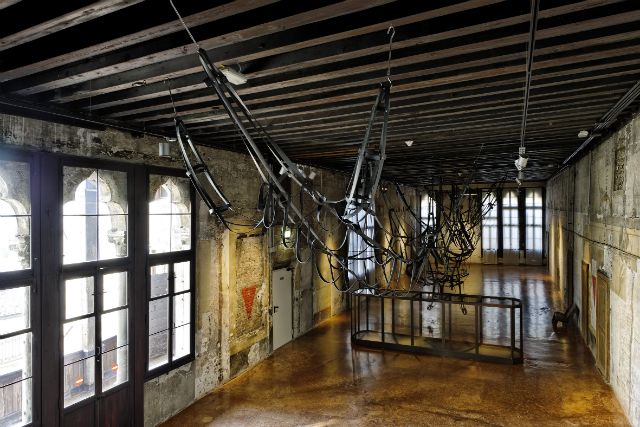 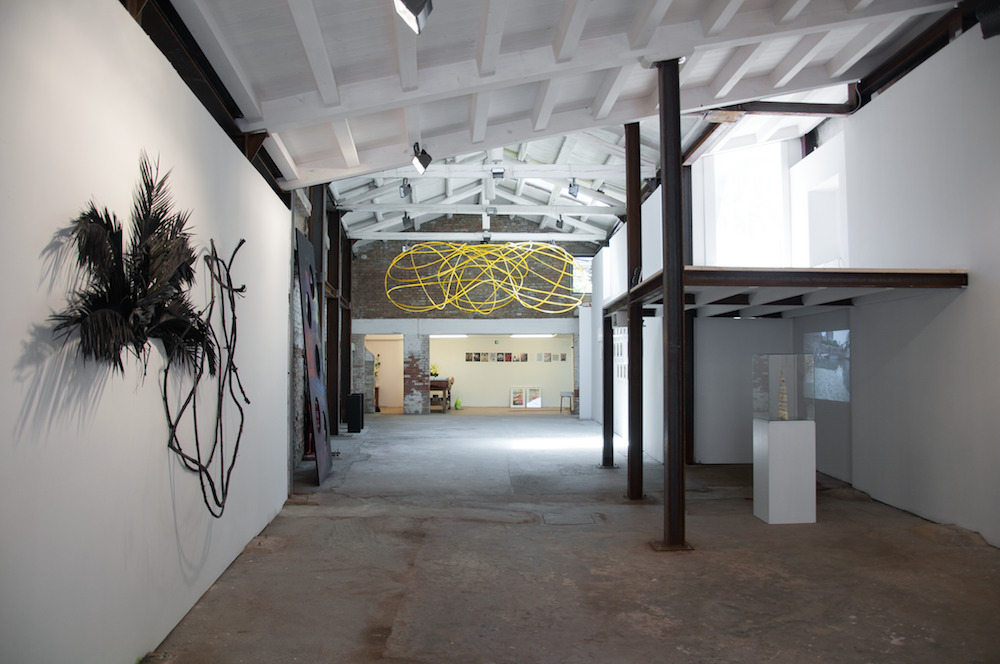 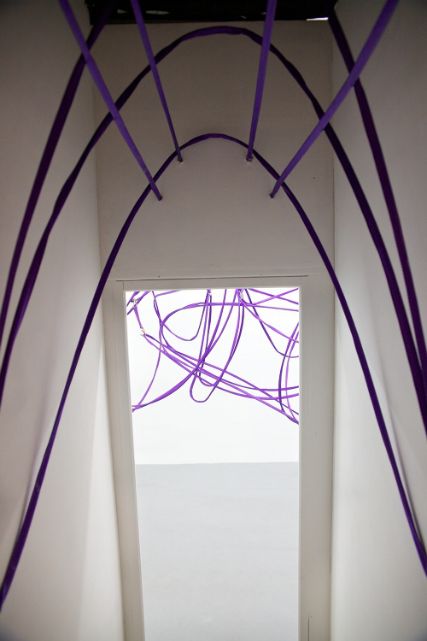 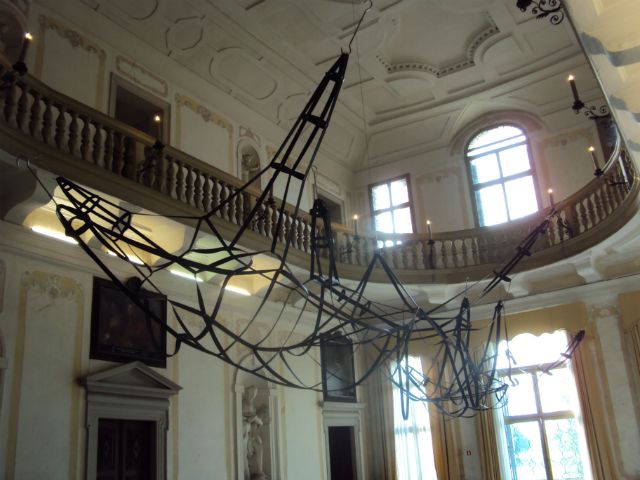 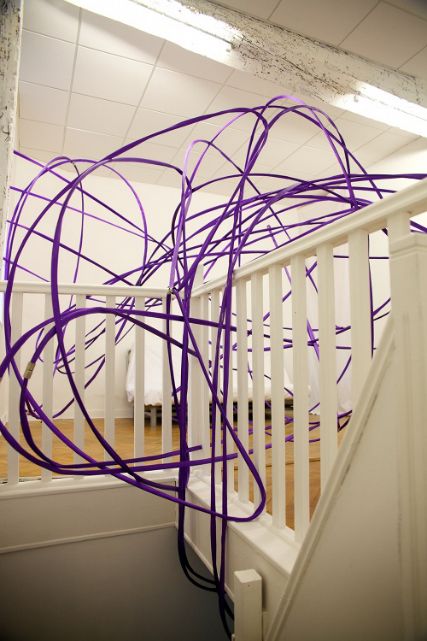 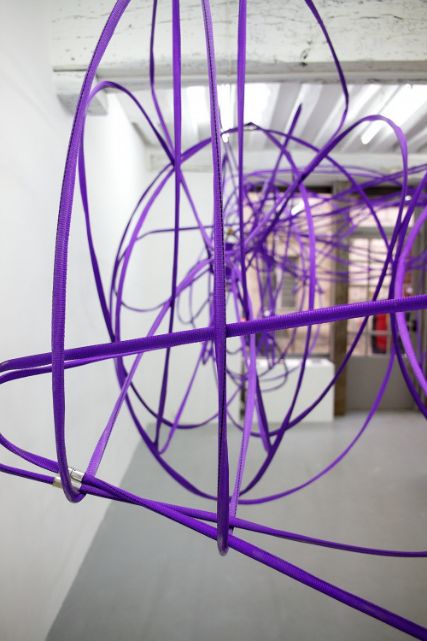 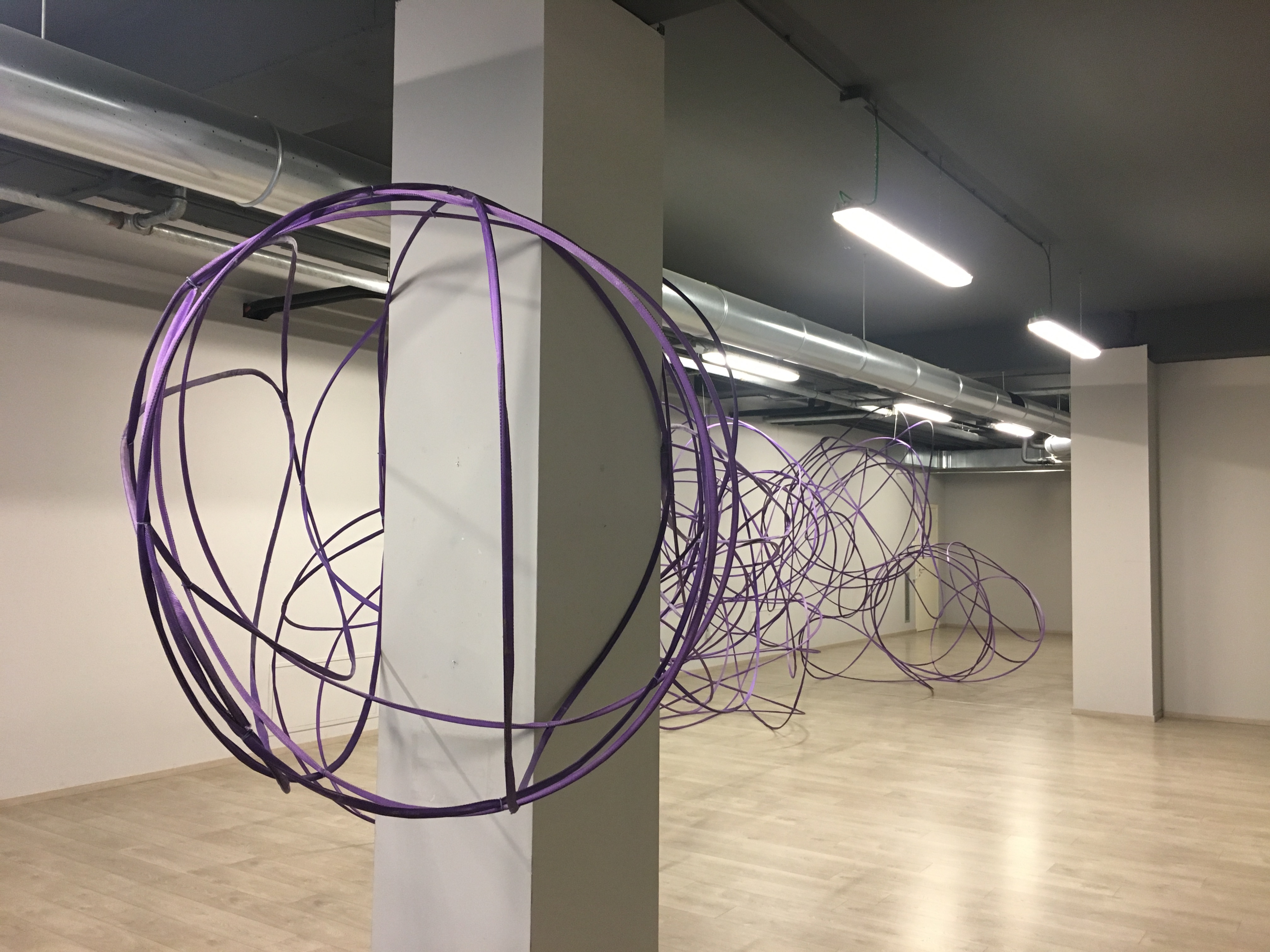 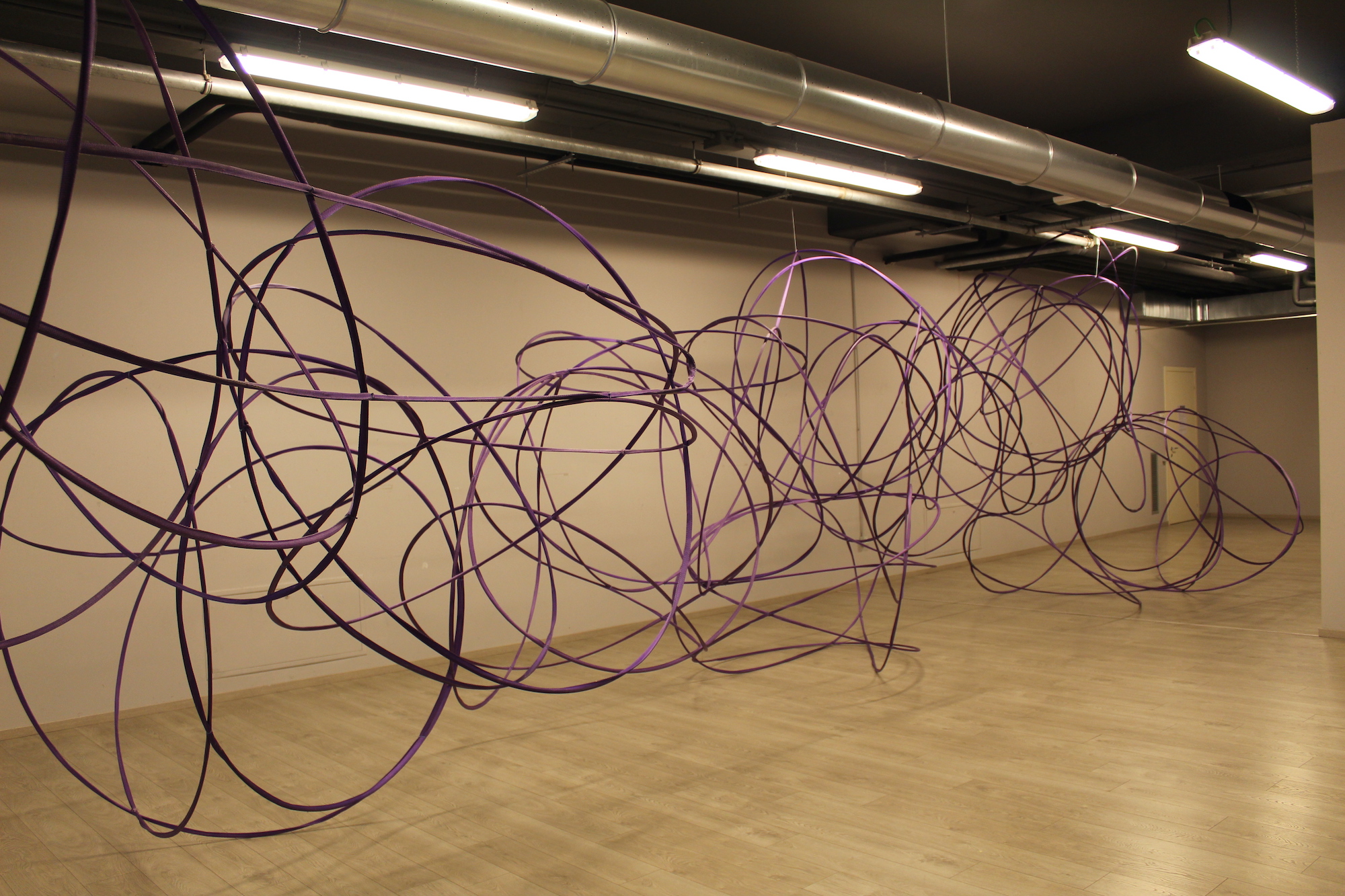 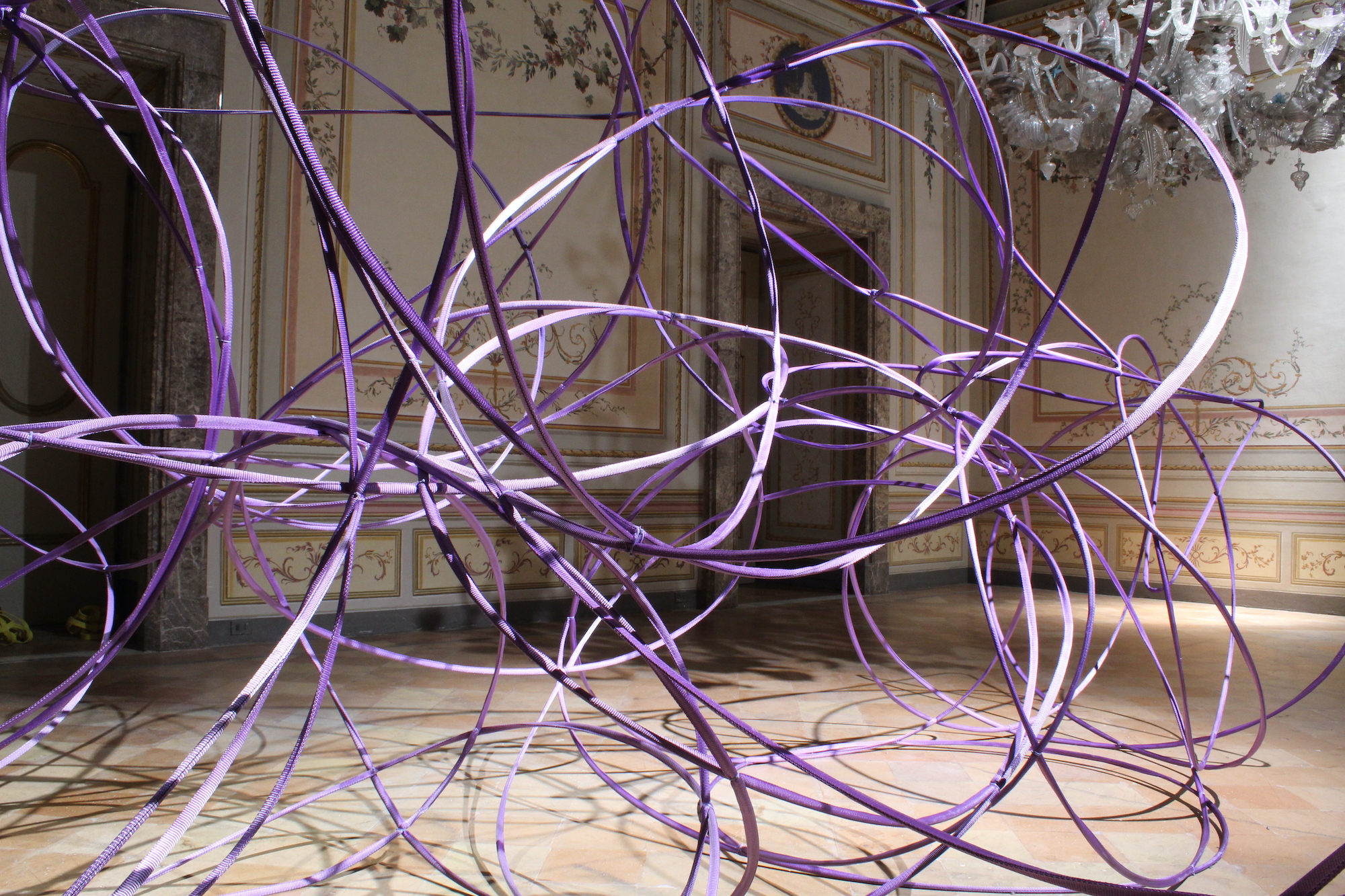 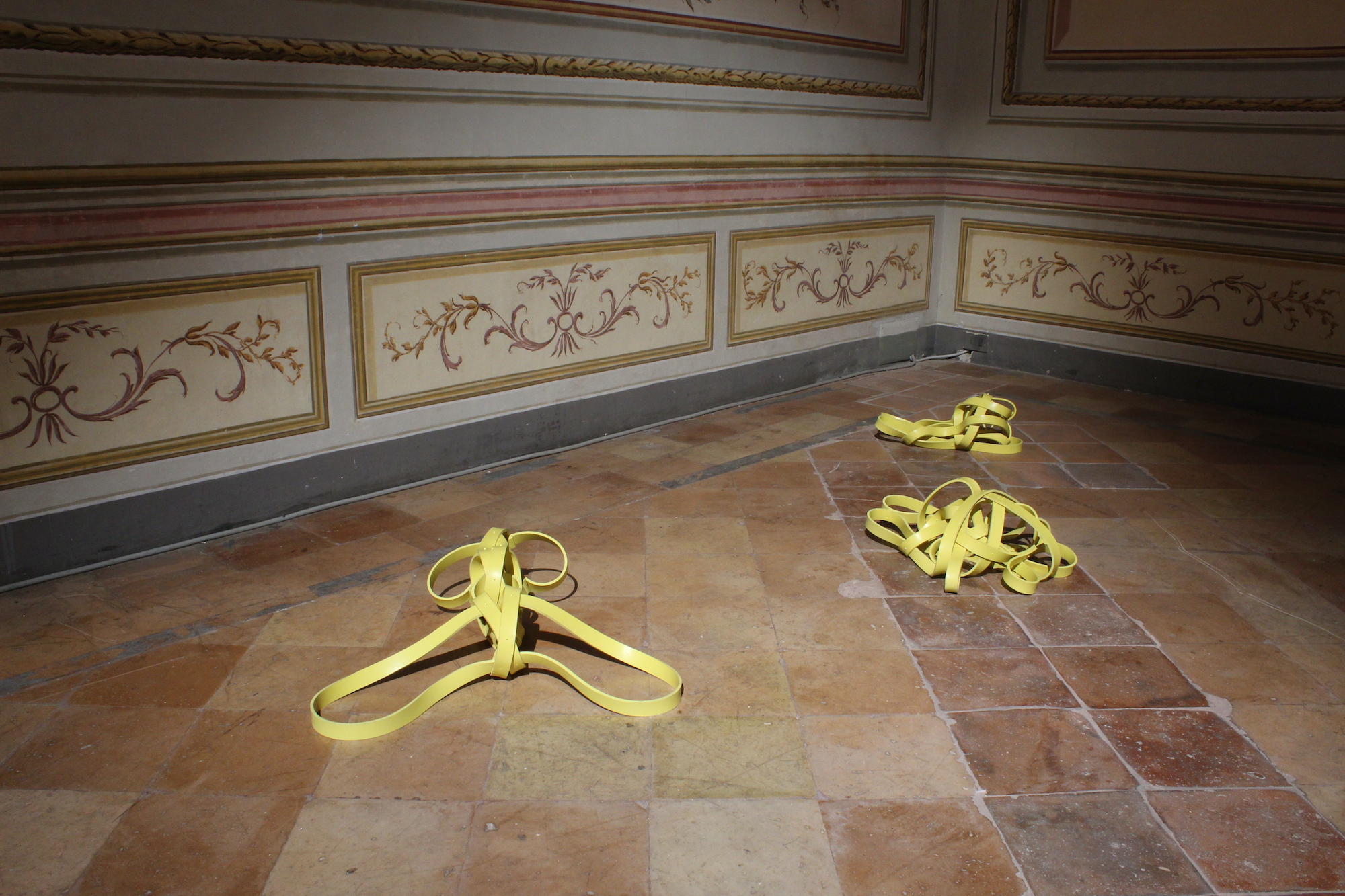 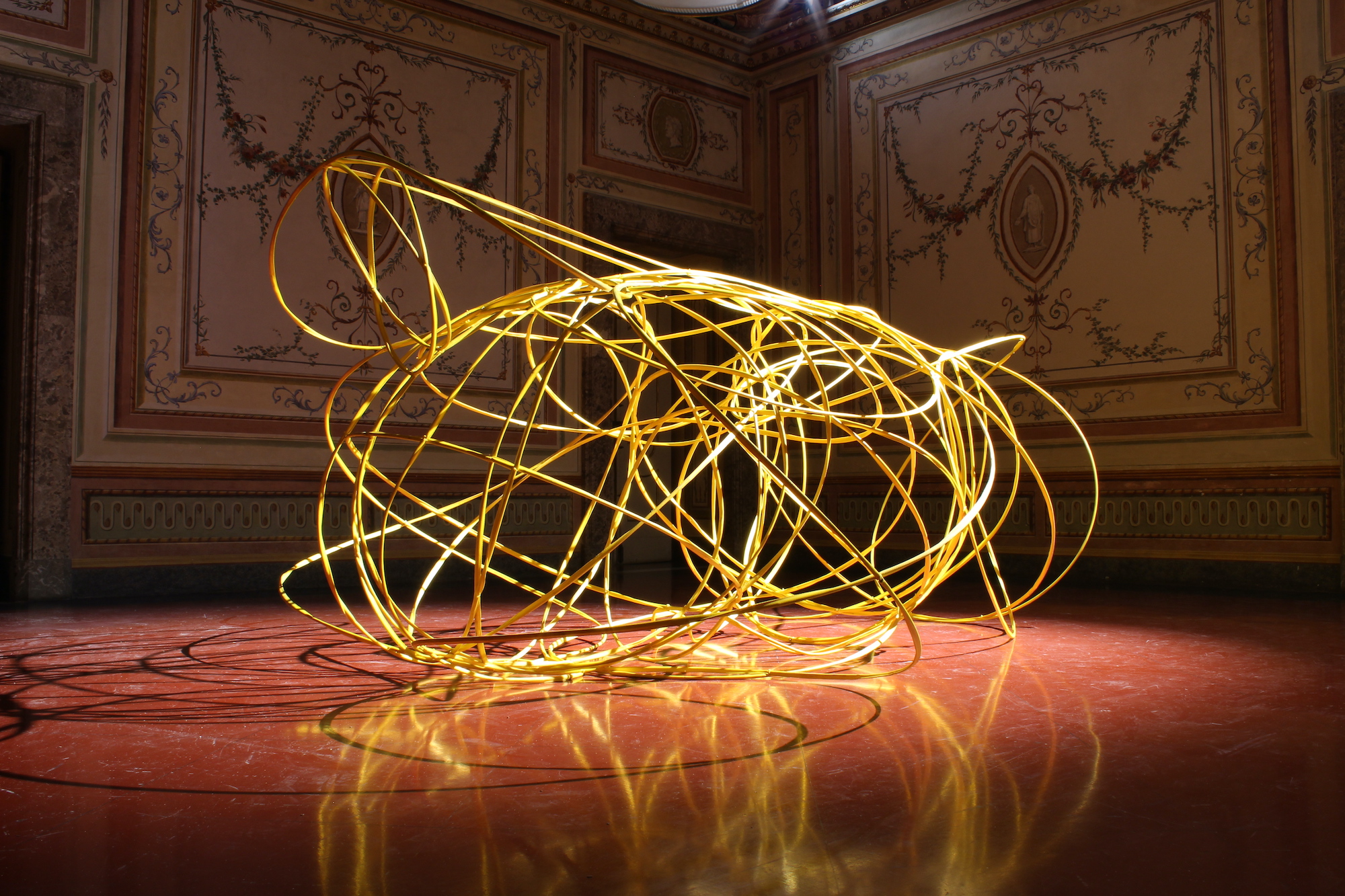 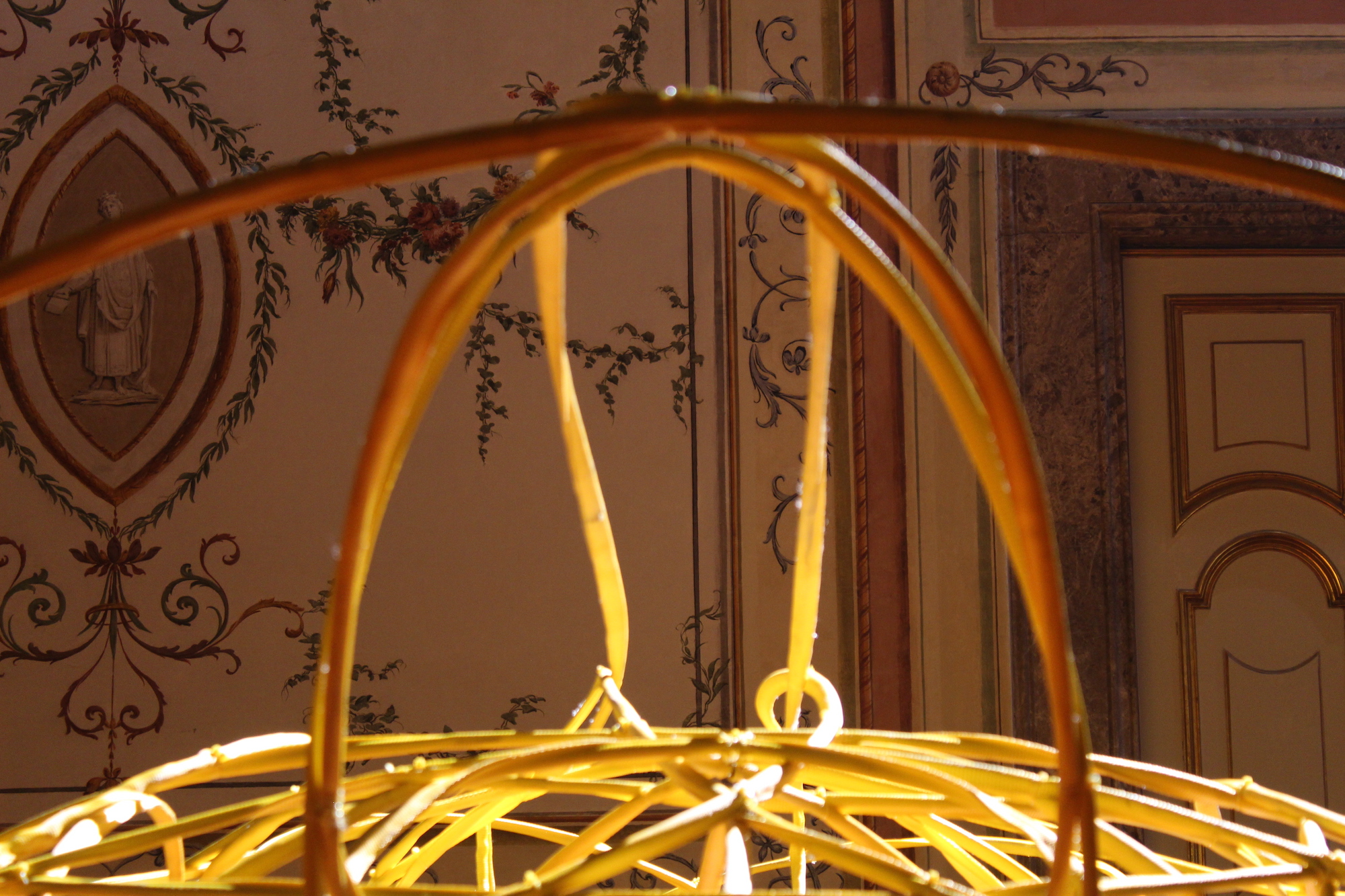 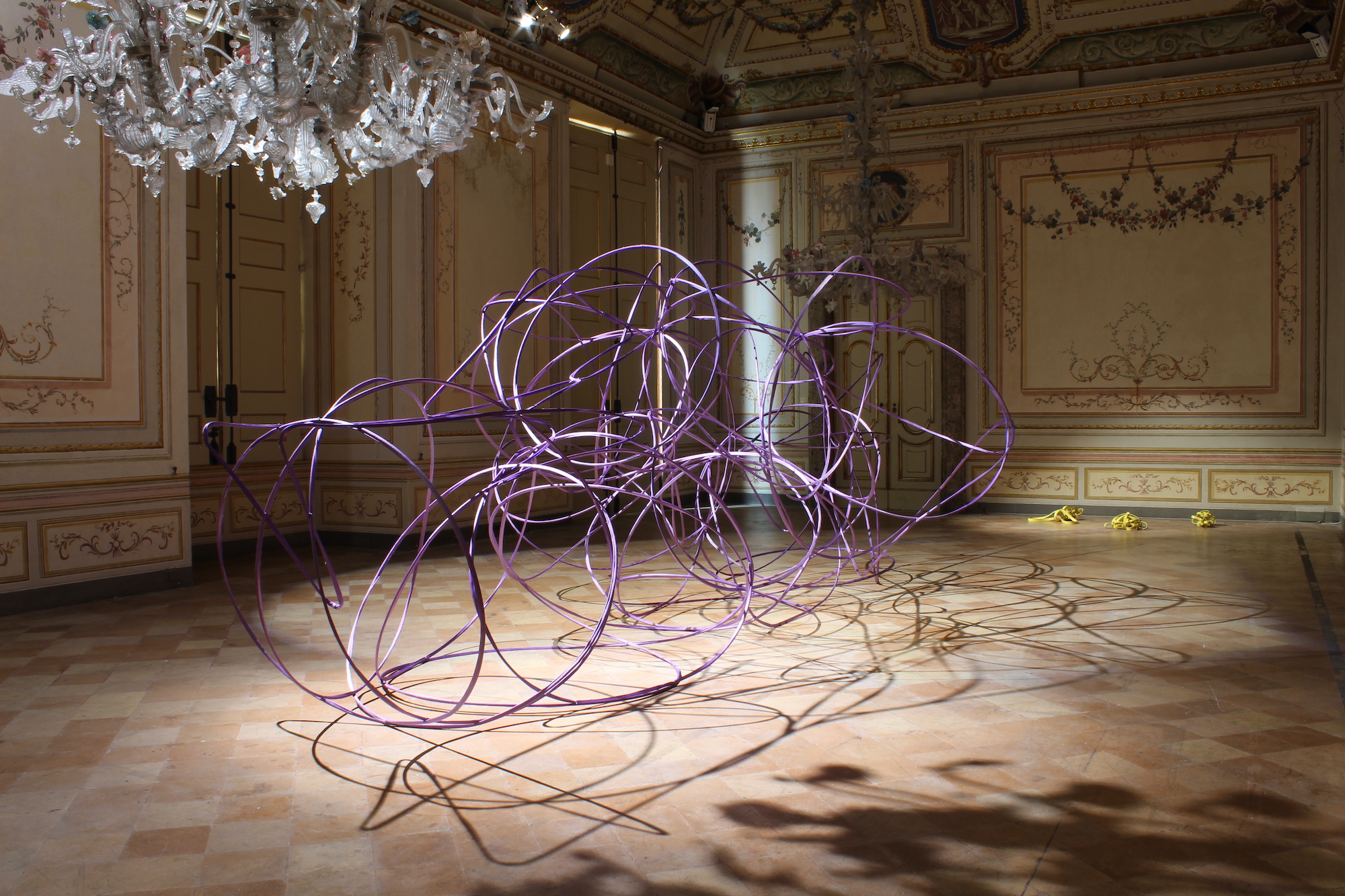 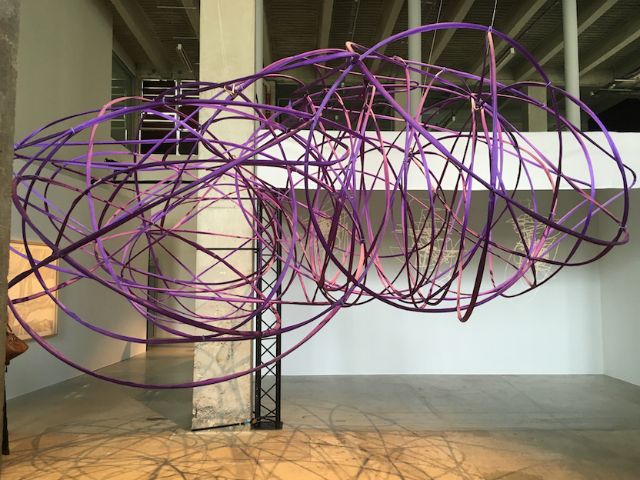 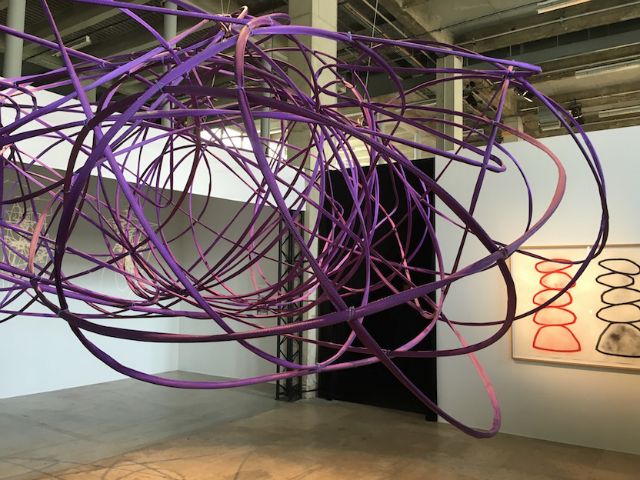 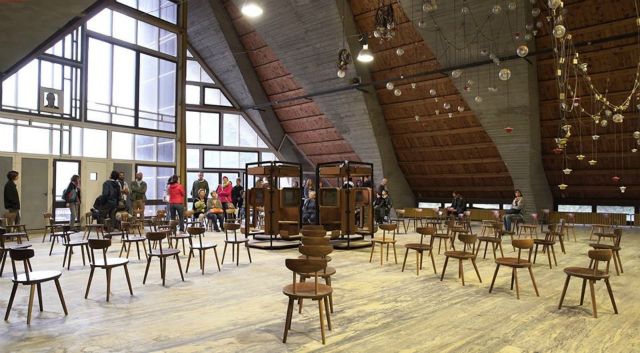 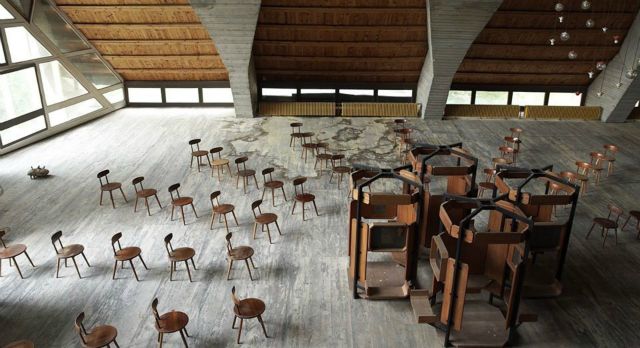 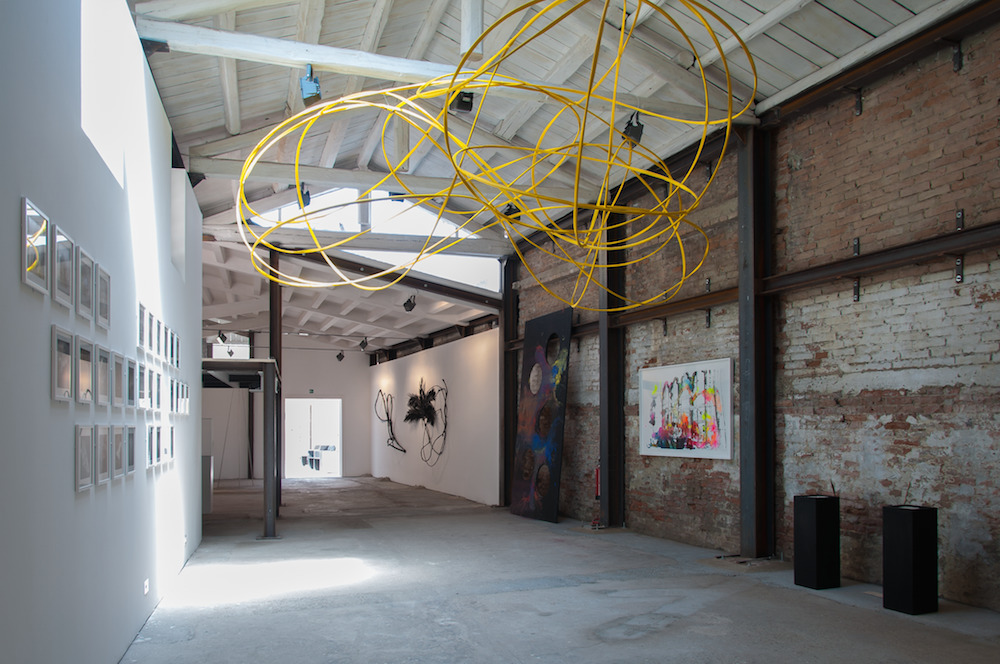 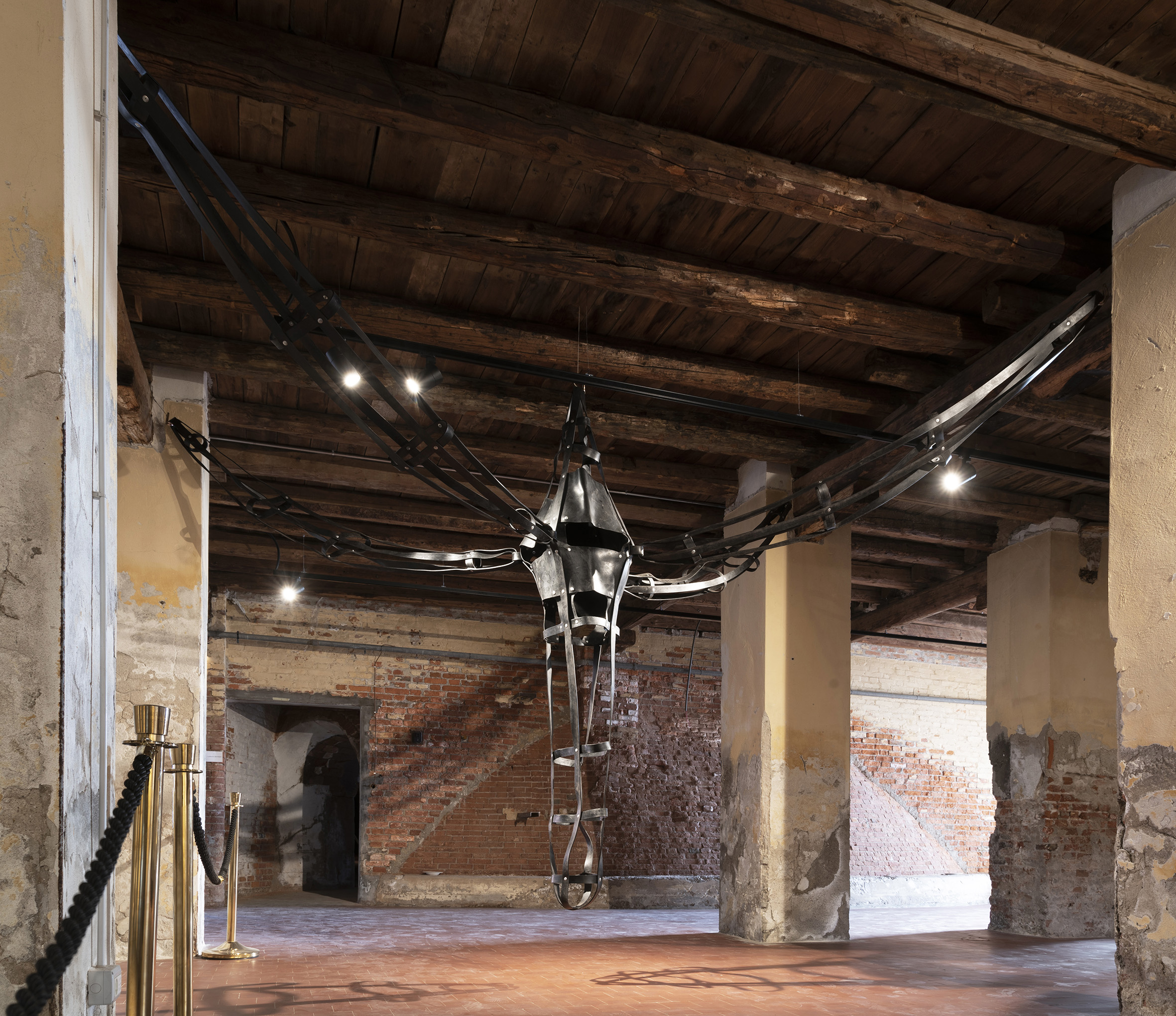 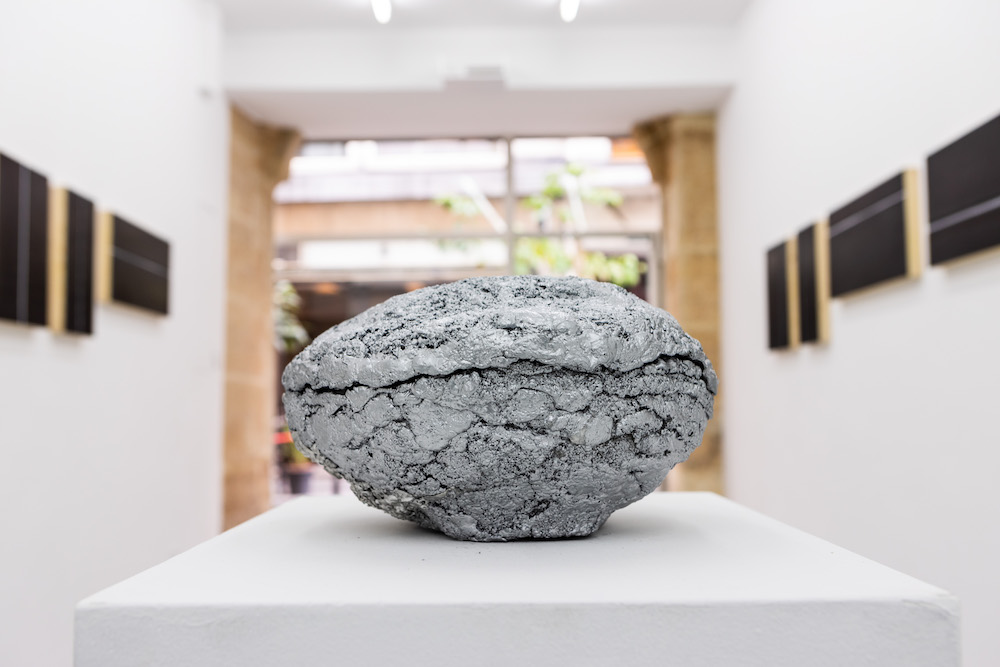 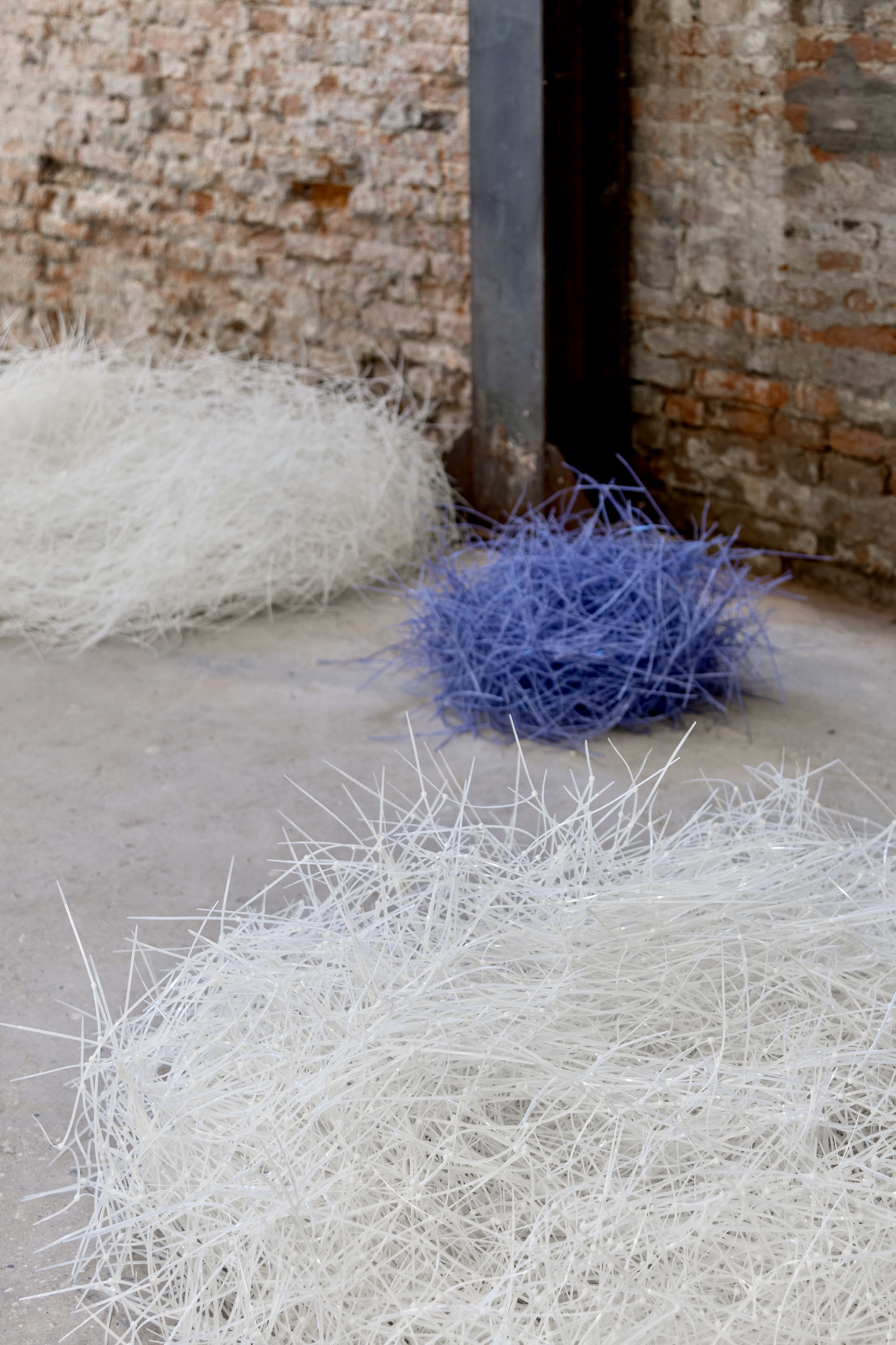 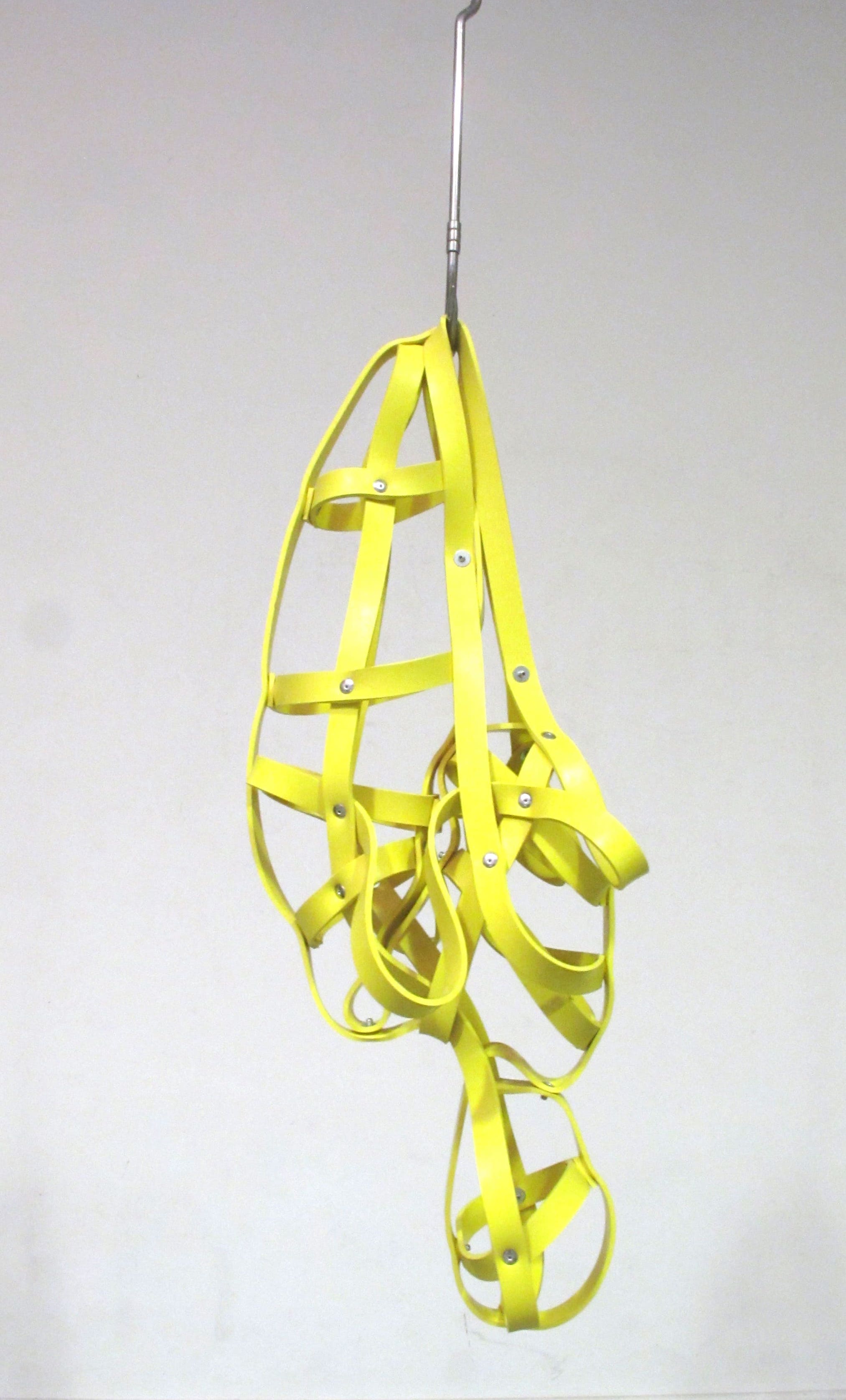 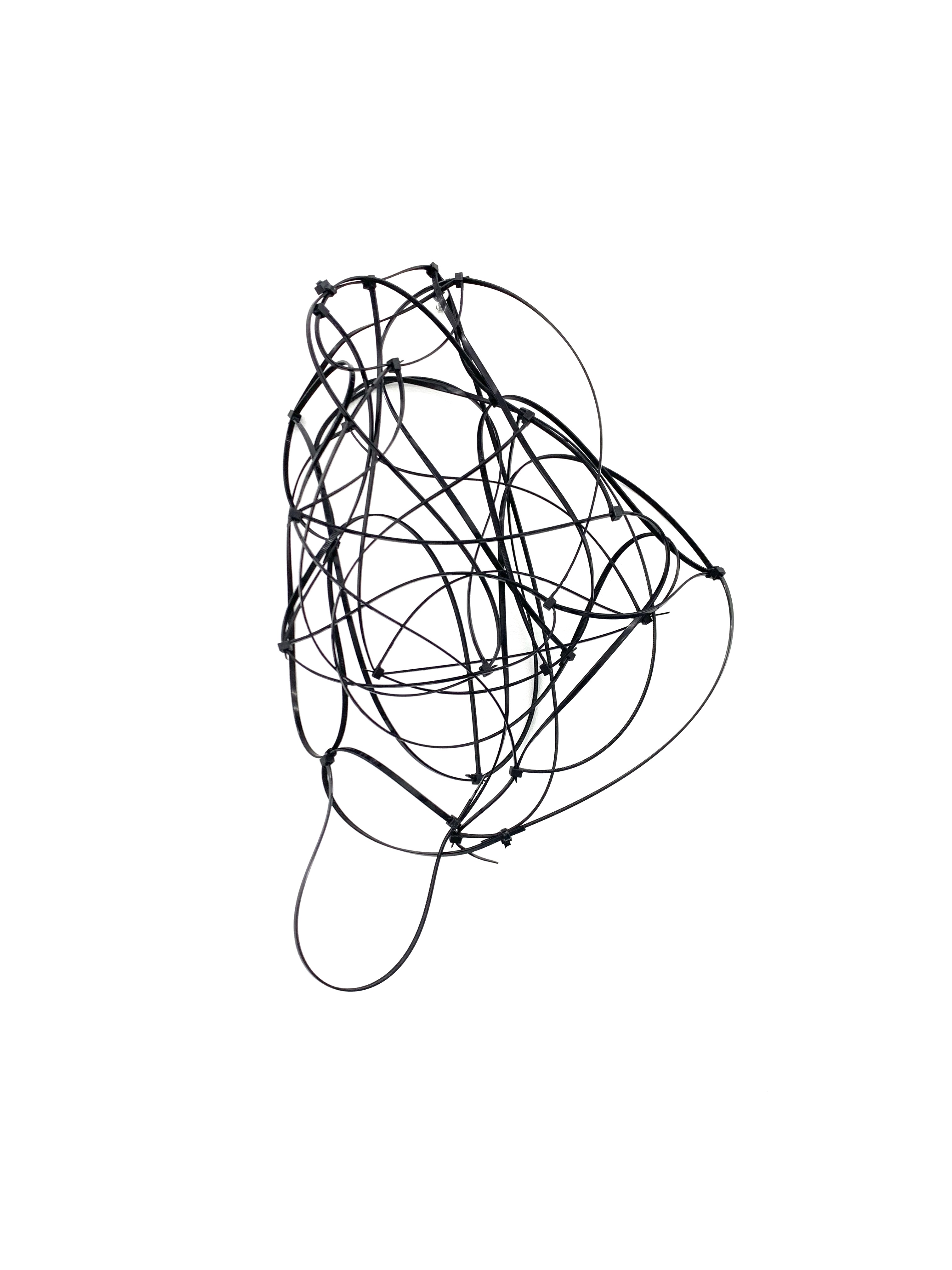 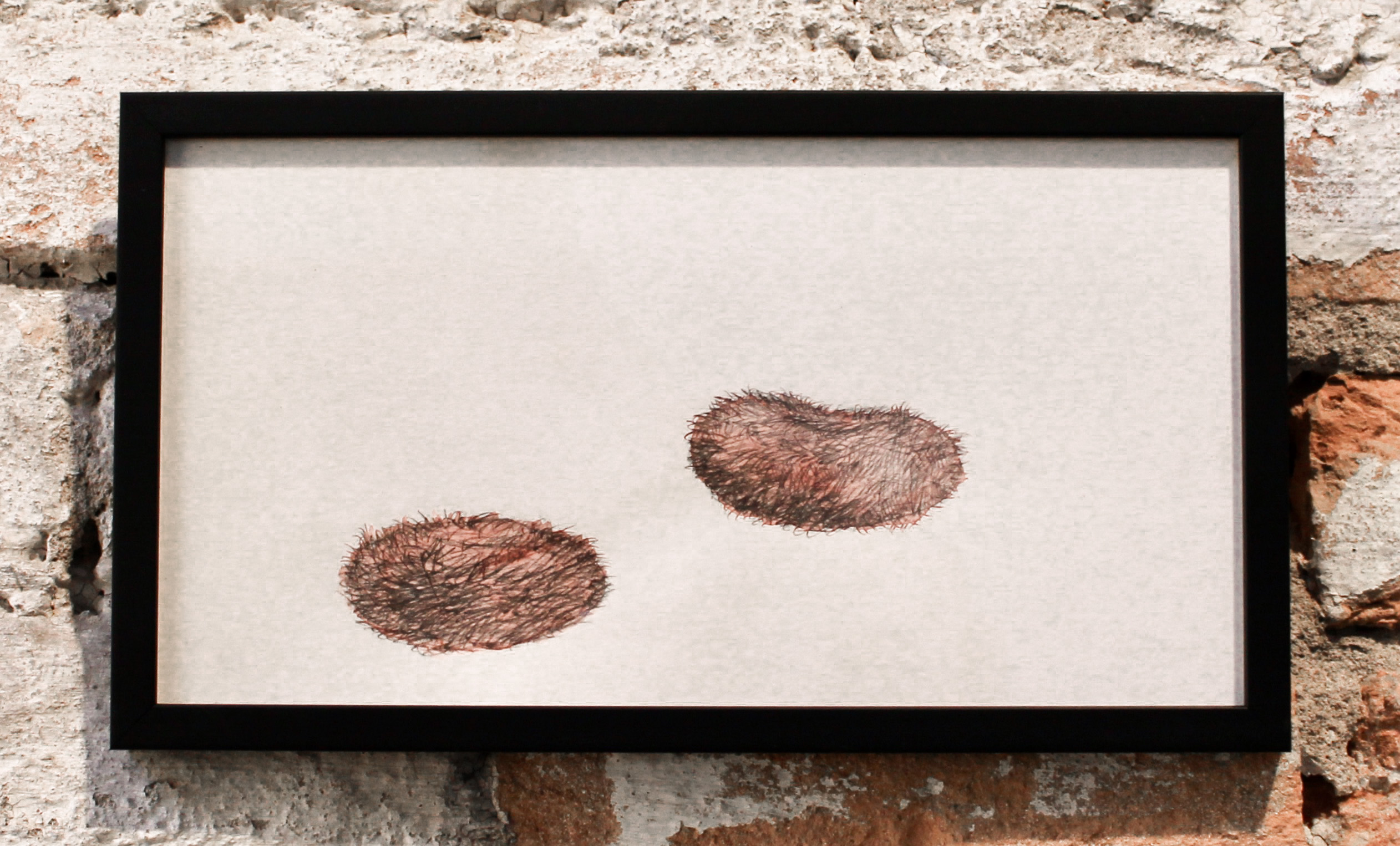 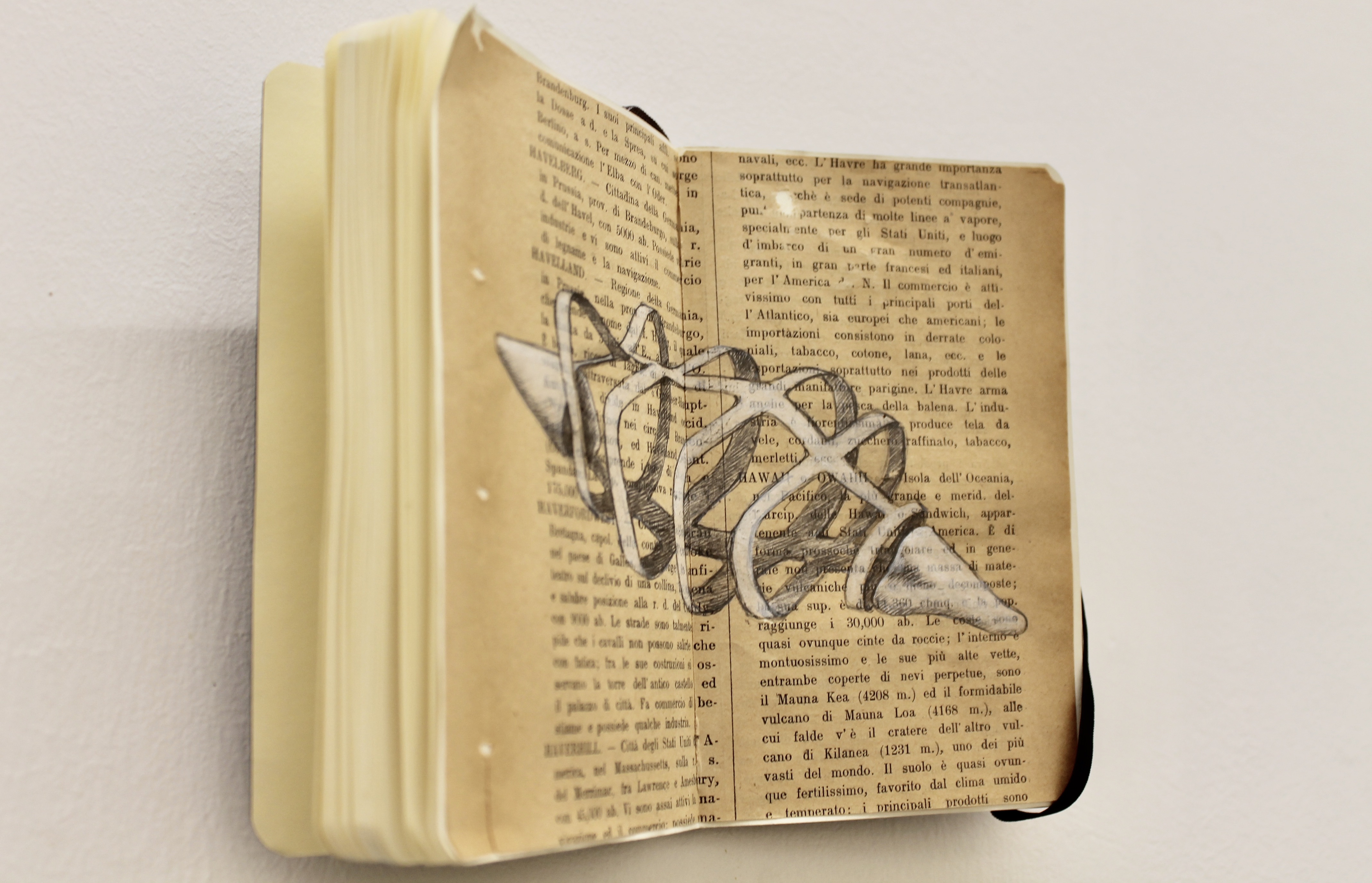