The exhibition The Future is Near. The Future is Now! is made up of 8 works/installations inspired by perceptions of the future in relation to climatic changes and Man's interventions in nature.
Using different means, such as video, sound, photography and sculpture, the exhibition intends to investigate the sense of precariousness and insecurity which pervades the collective perception of our near future.
Alternating visions of differing realities: visions of a post−human epoch in which nature reclaims the metropolis, are placed alongside cities devastated by cataclysms: the precariousness of food resources alongside the advance of pandemics.
Each work describes a subtle balance between folly and self−destruction, inviting deep reflection on the destiny of our species: every image demands an examination of the very concept of humanity and its future. 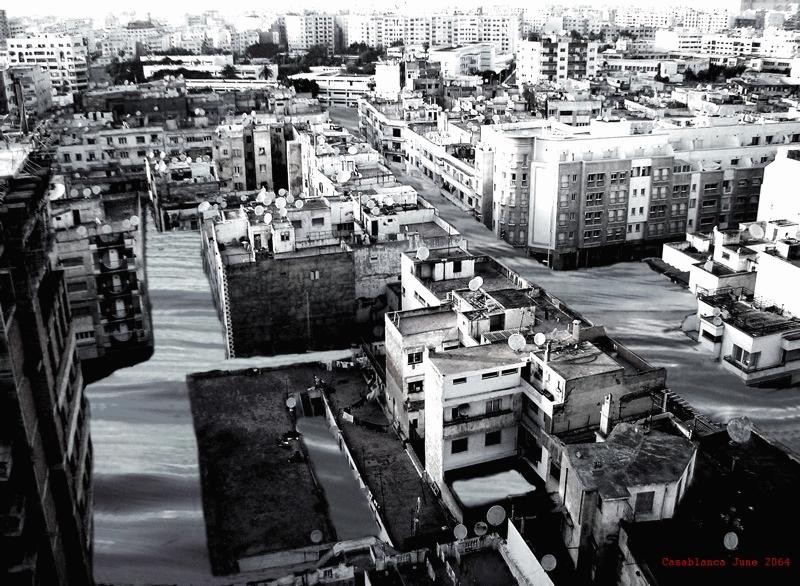