Performance: January 22nd and 23rd, from 3pm to 5pm
Video installation until February 27.

This new performance is inspired by the peasant cultures of Southern Italy, in which women covered the ears of hens before practicing any violent gesture that could have shocked them and caused their infertility. Carefully, the woman used to take the hen on her knees and to protect its ears from the noise.

Romina De Novellis completely transforms the gallery space by creating an installation with a strong emotional impact, in which she will replicate the gestures of animal protection. In this performance the artist proposes a reflection where eco-feminism becomes the key to read care, as a vision for life and as respect for the body of humans and animals both in life and in death. It is an invitation to think about ecofeminism as a key to get out of our current productivist and consumerist logic. 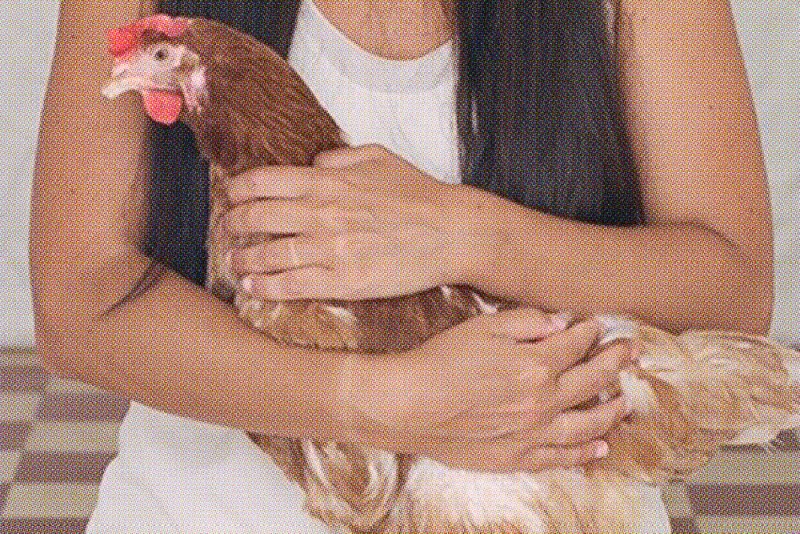 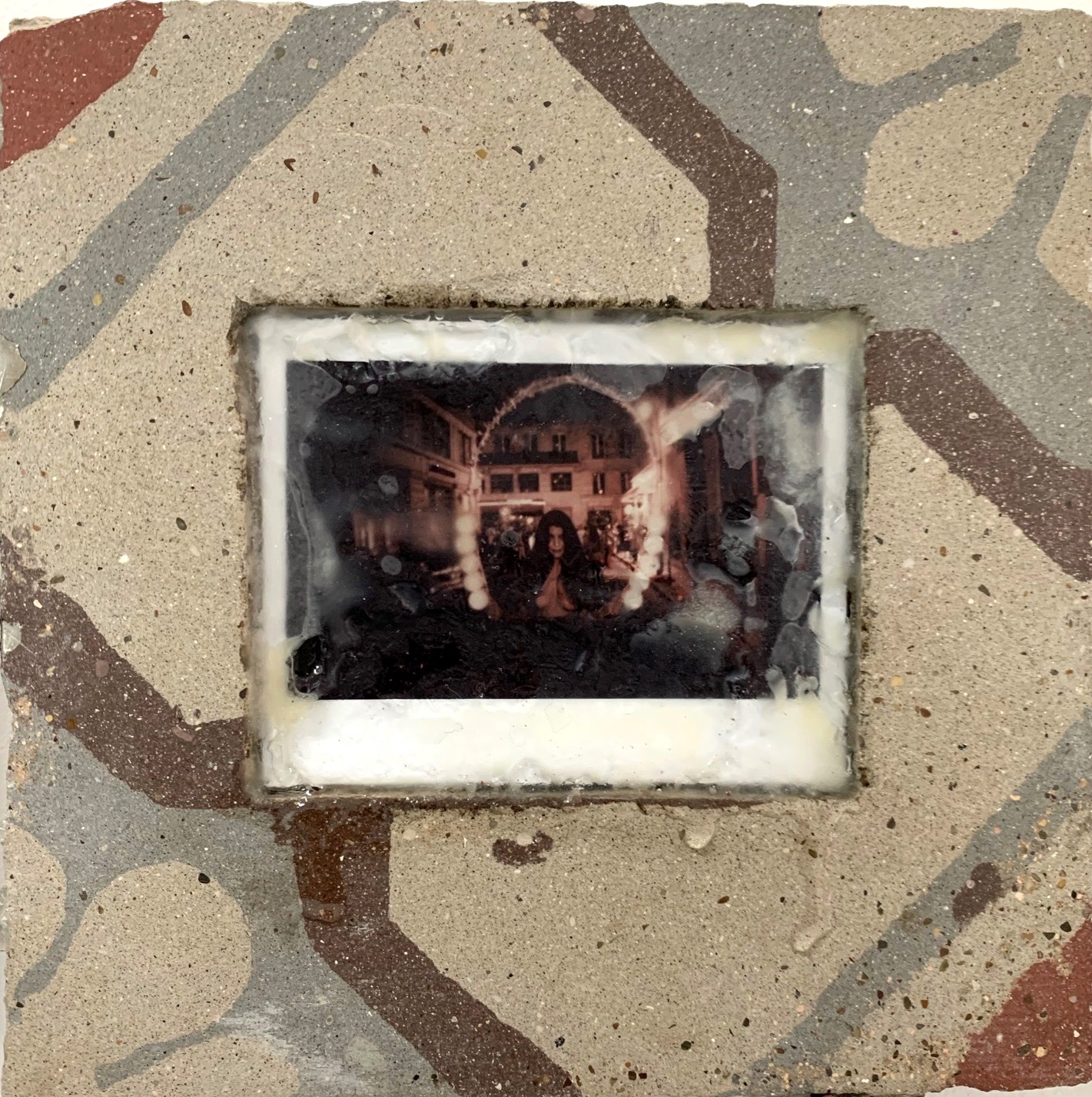 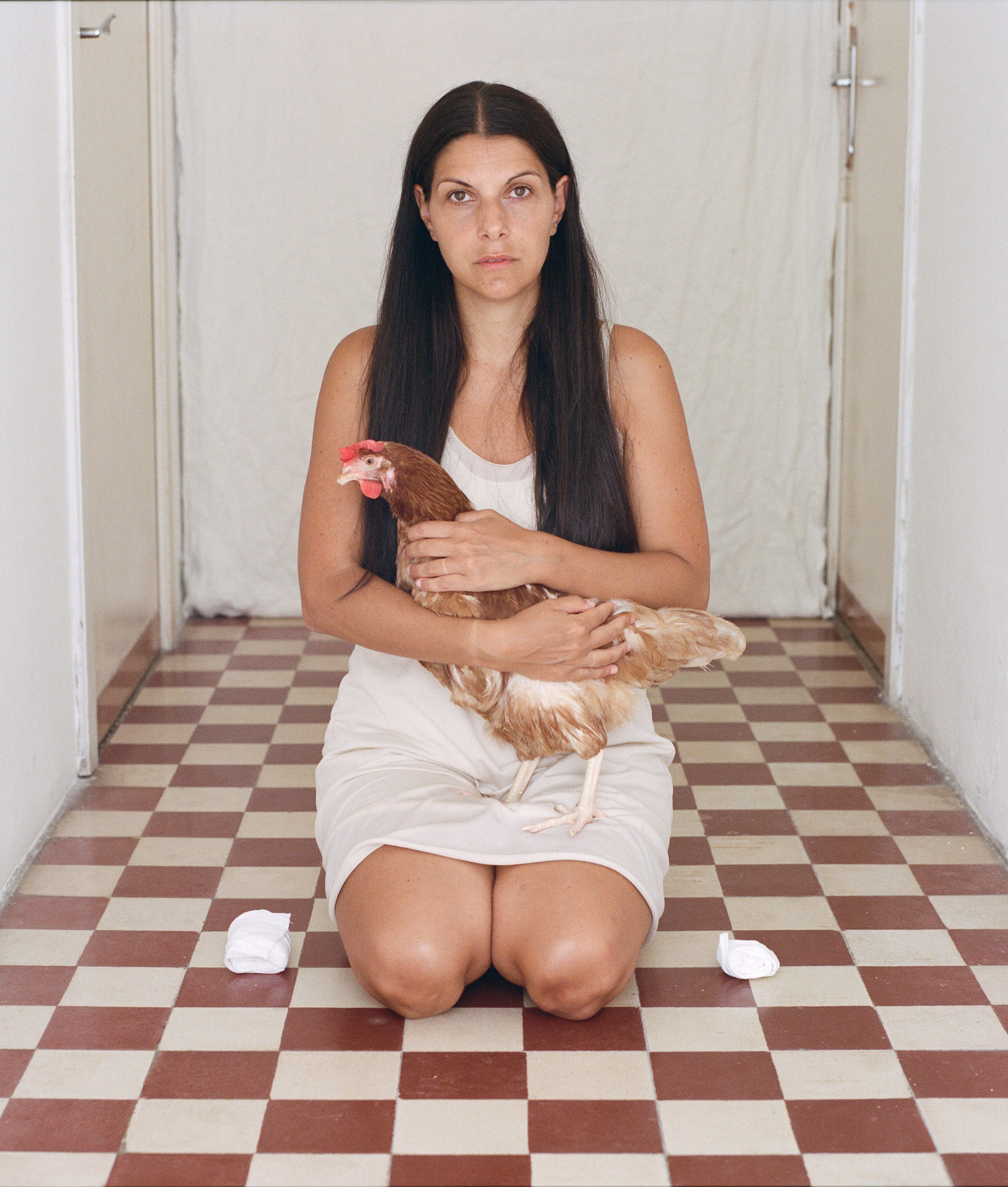 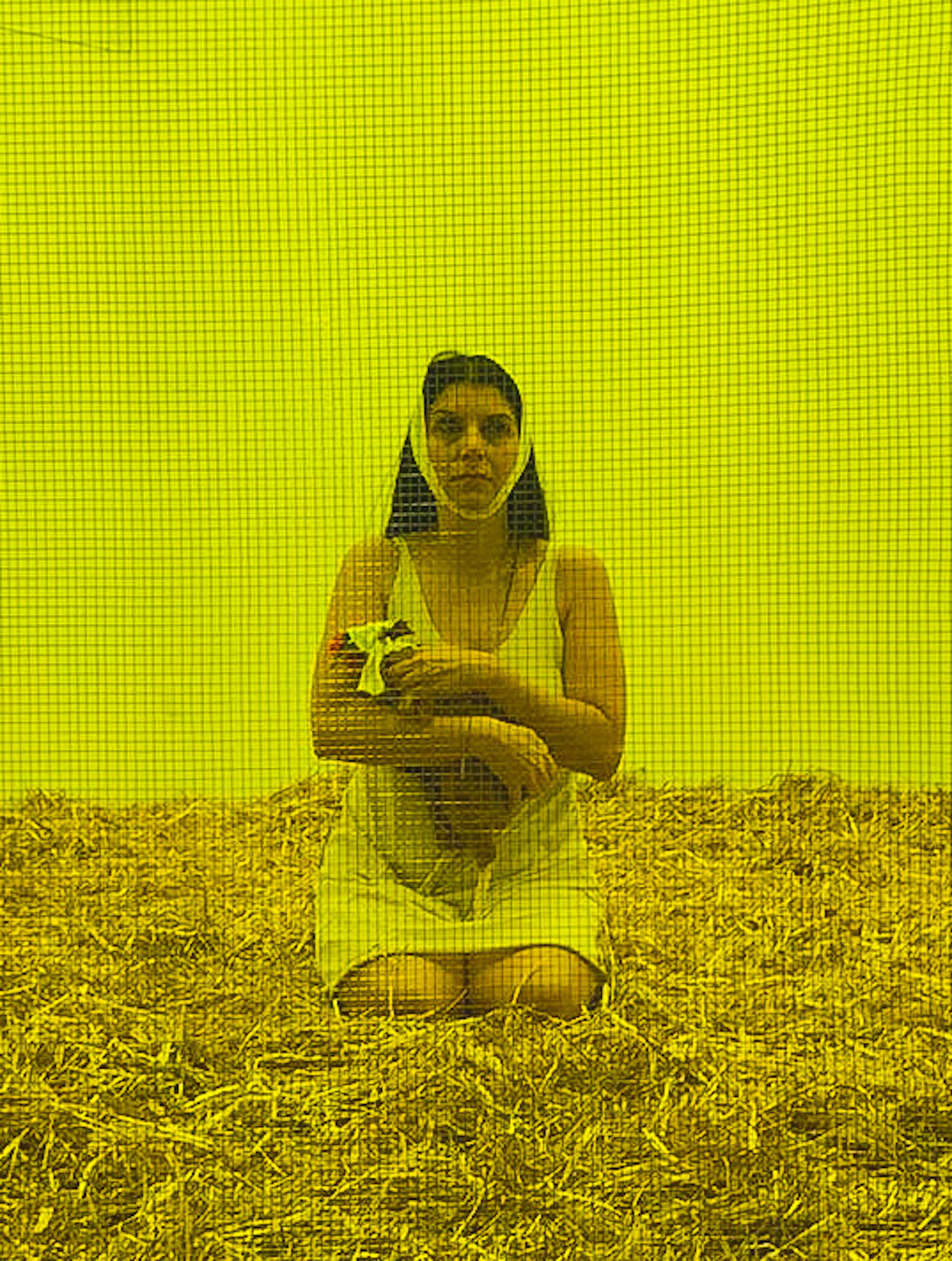 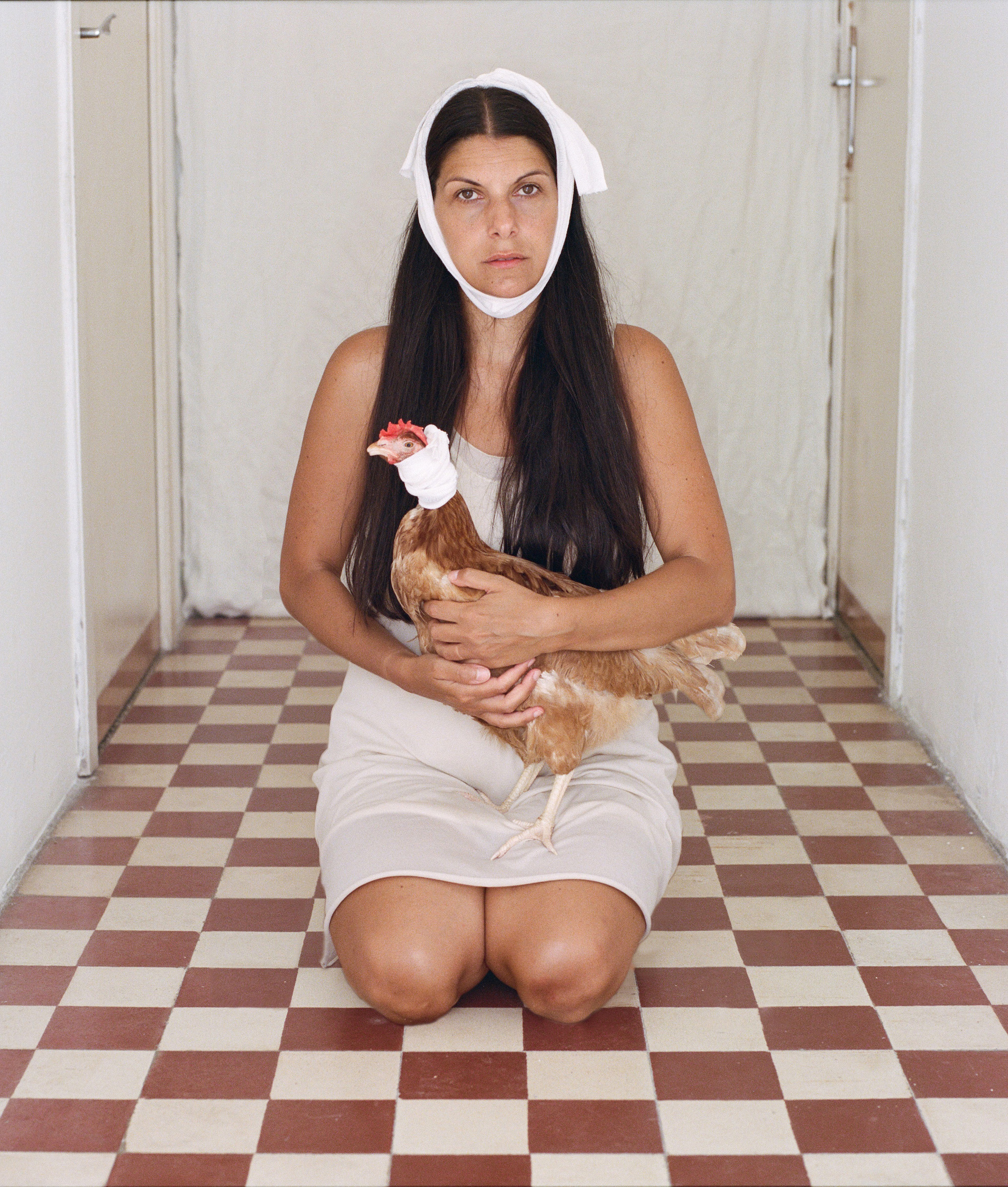 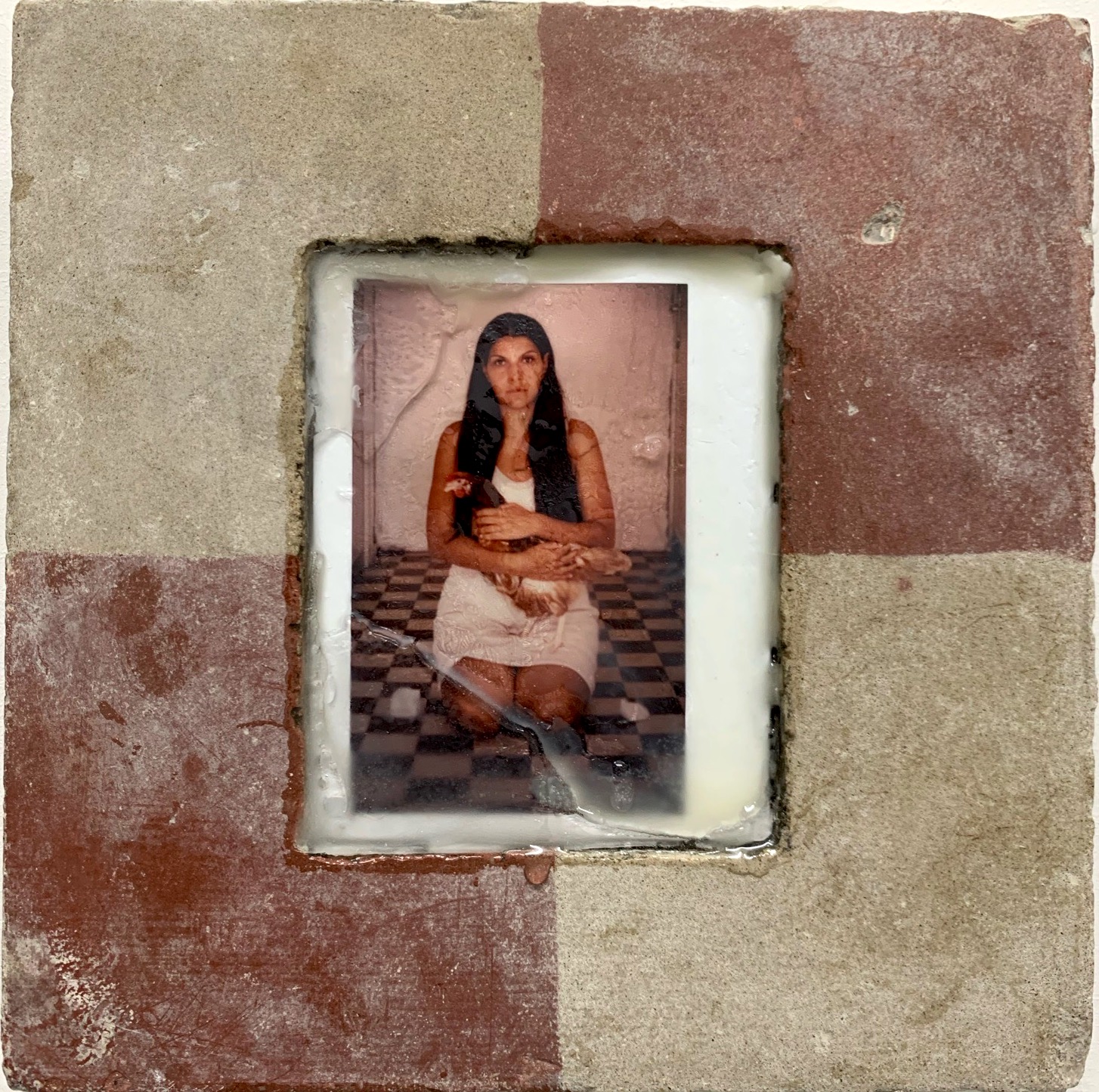 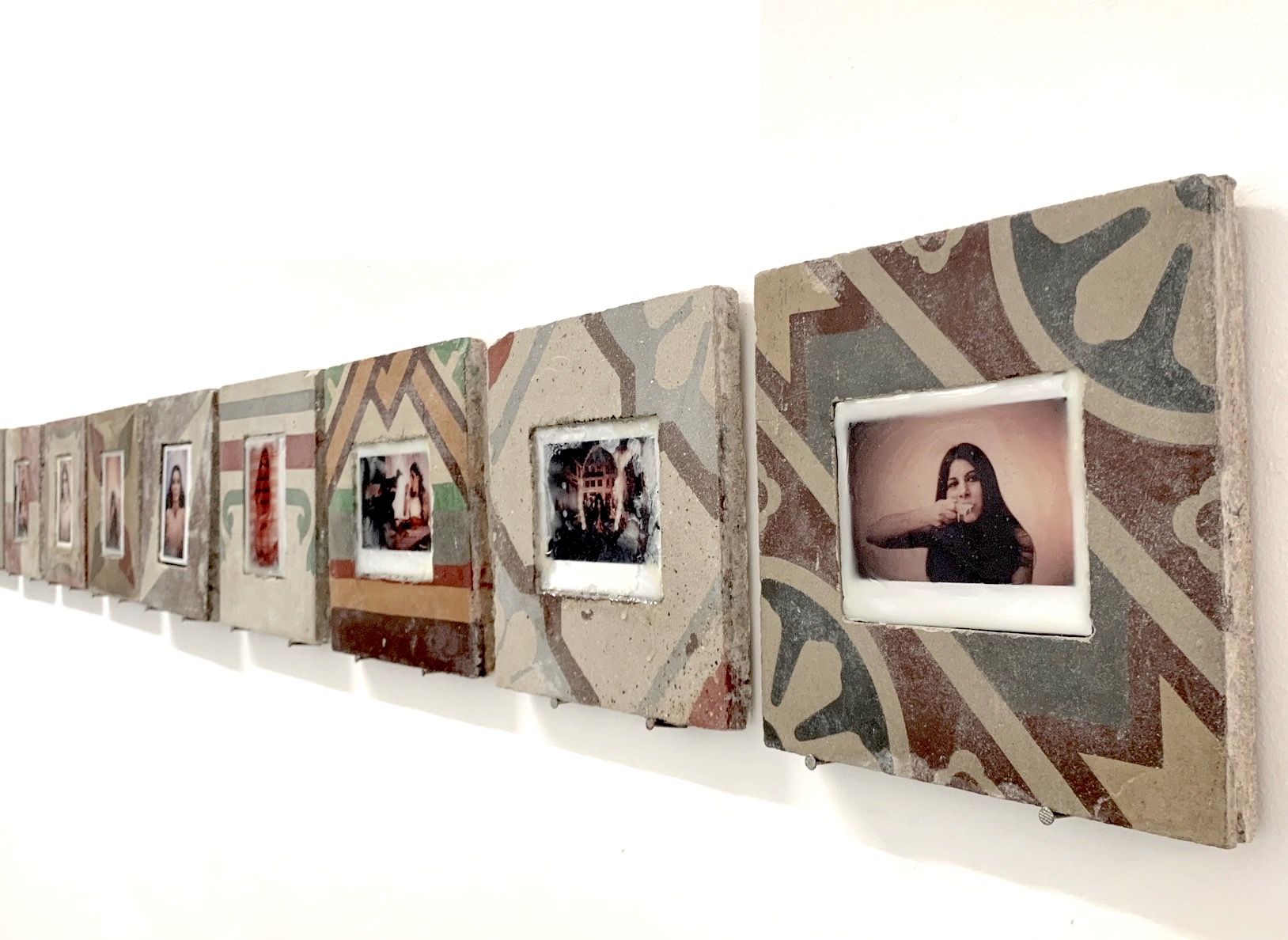 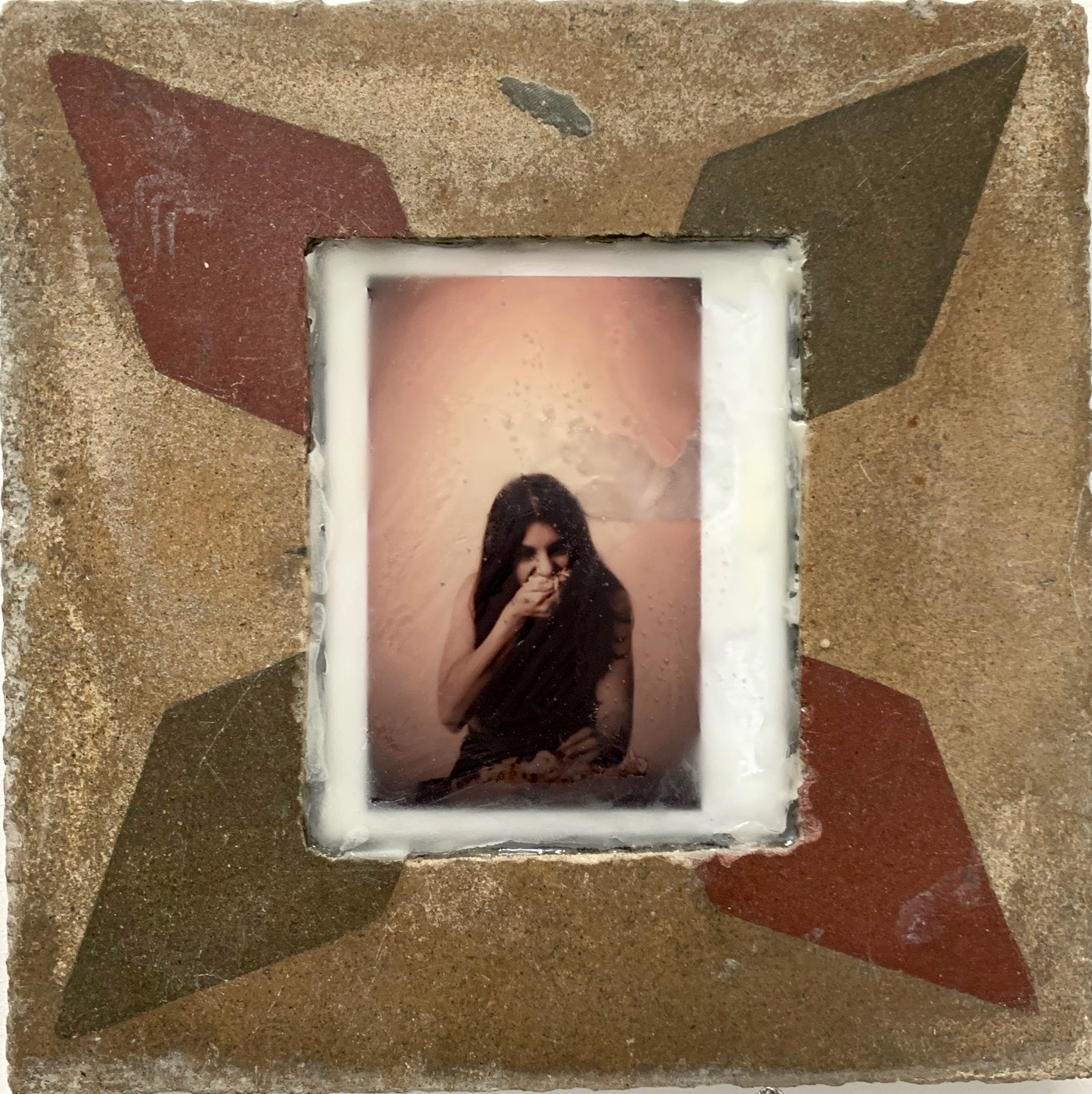 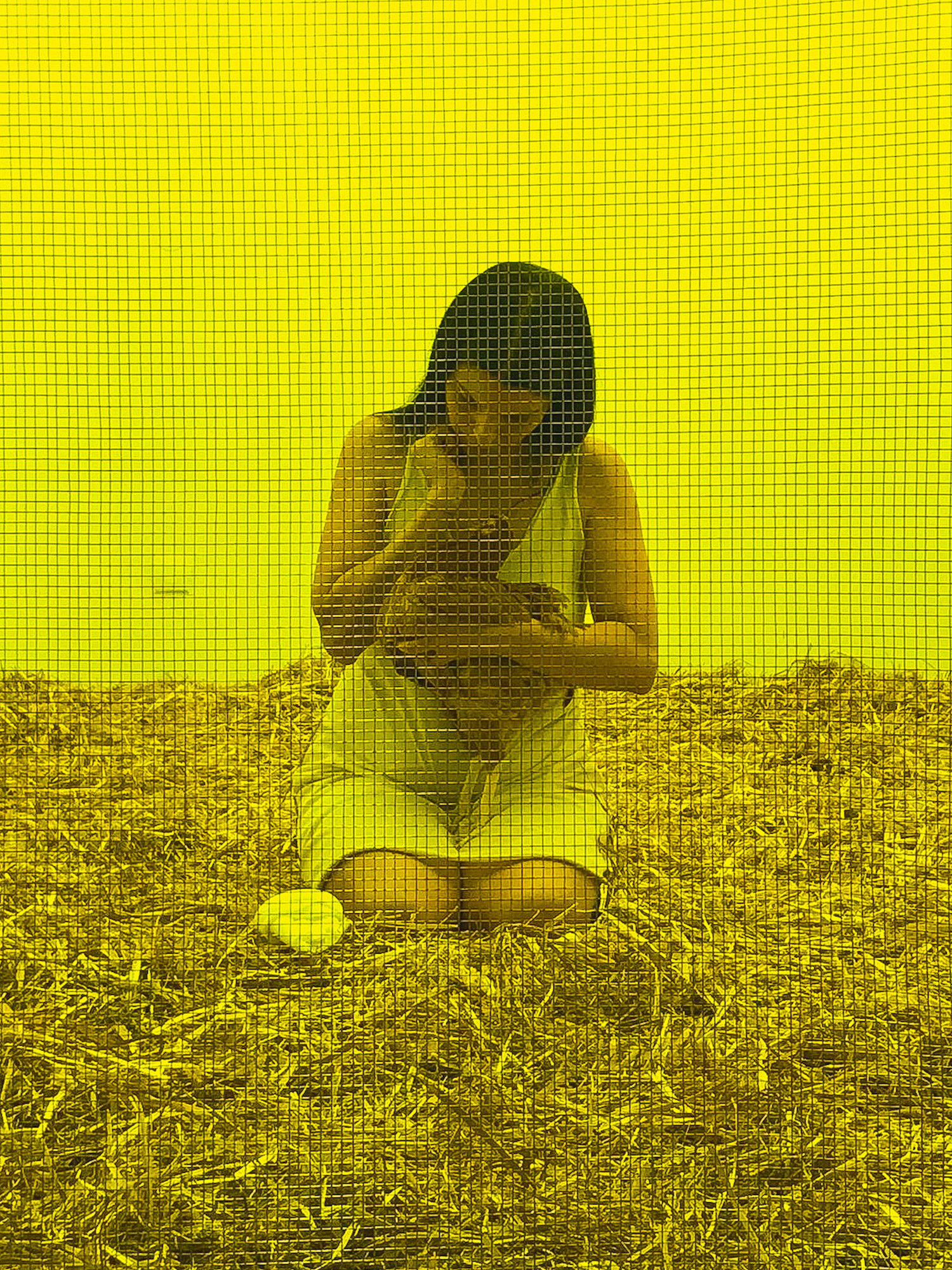 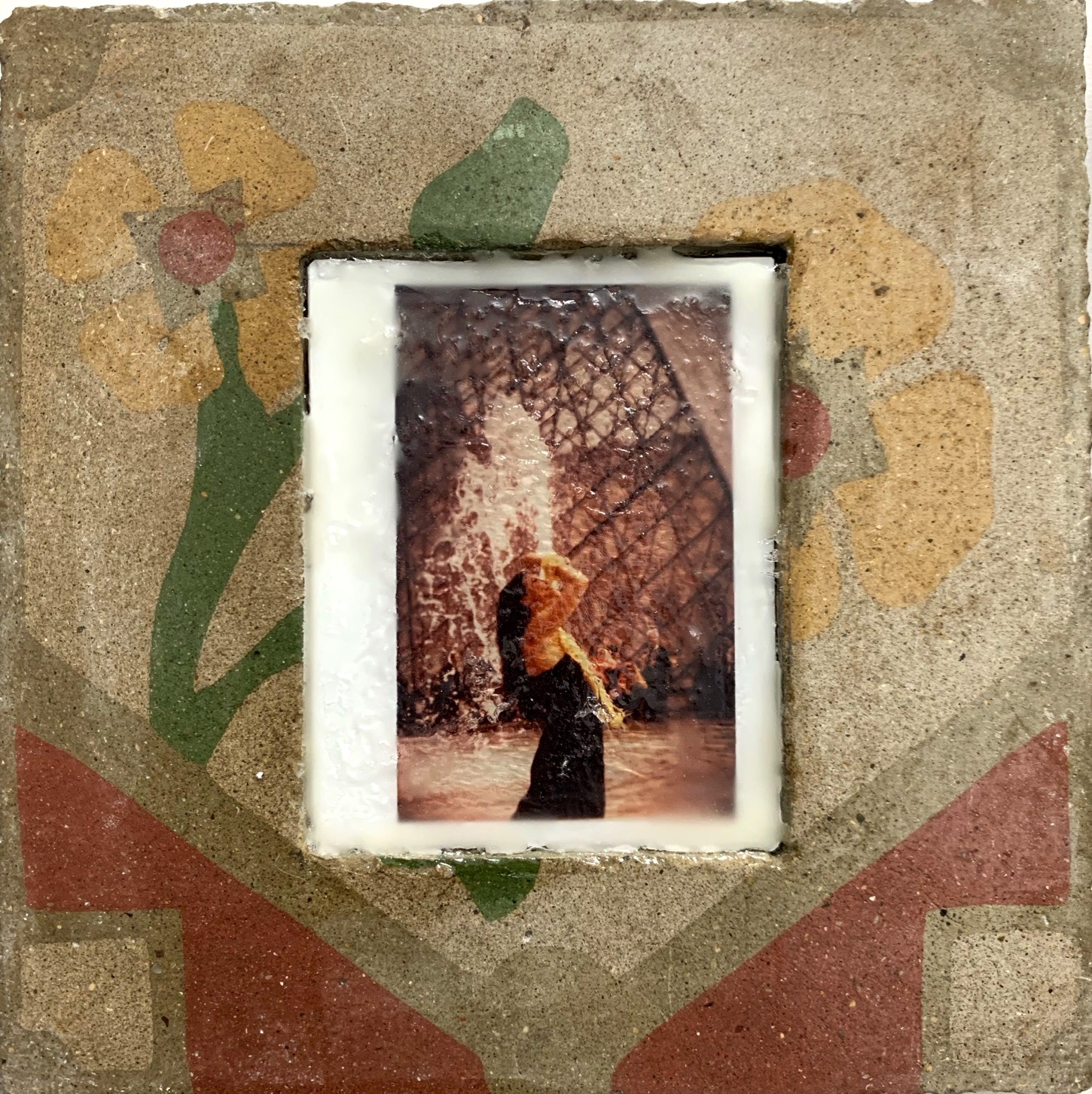 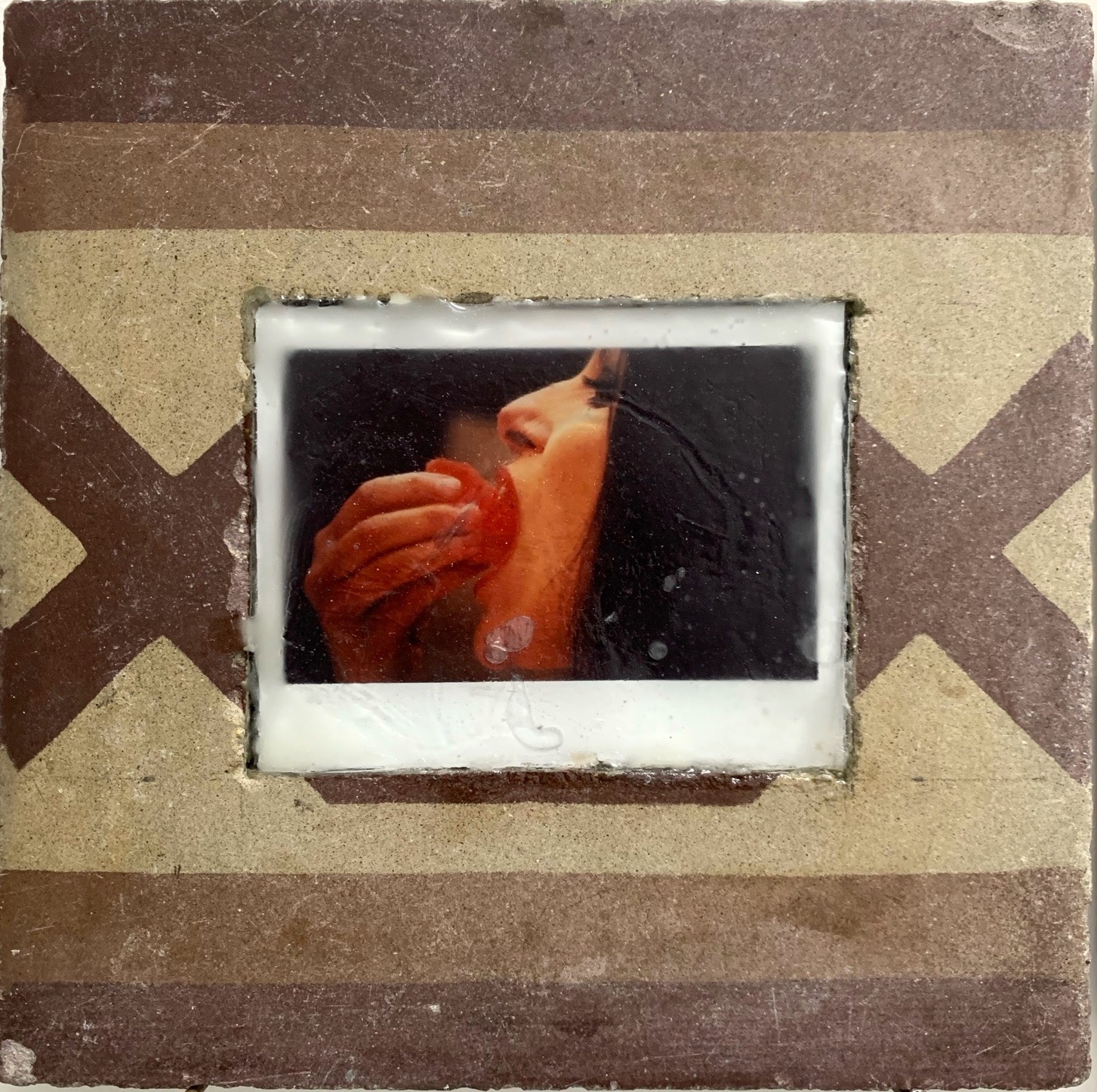 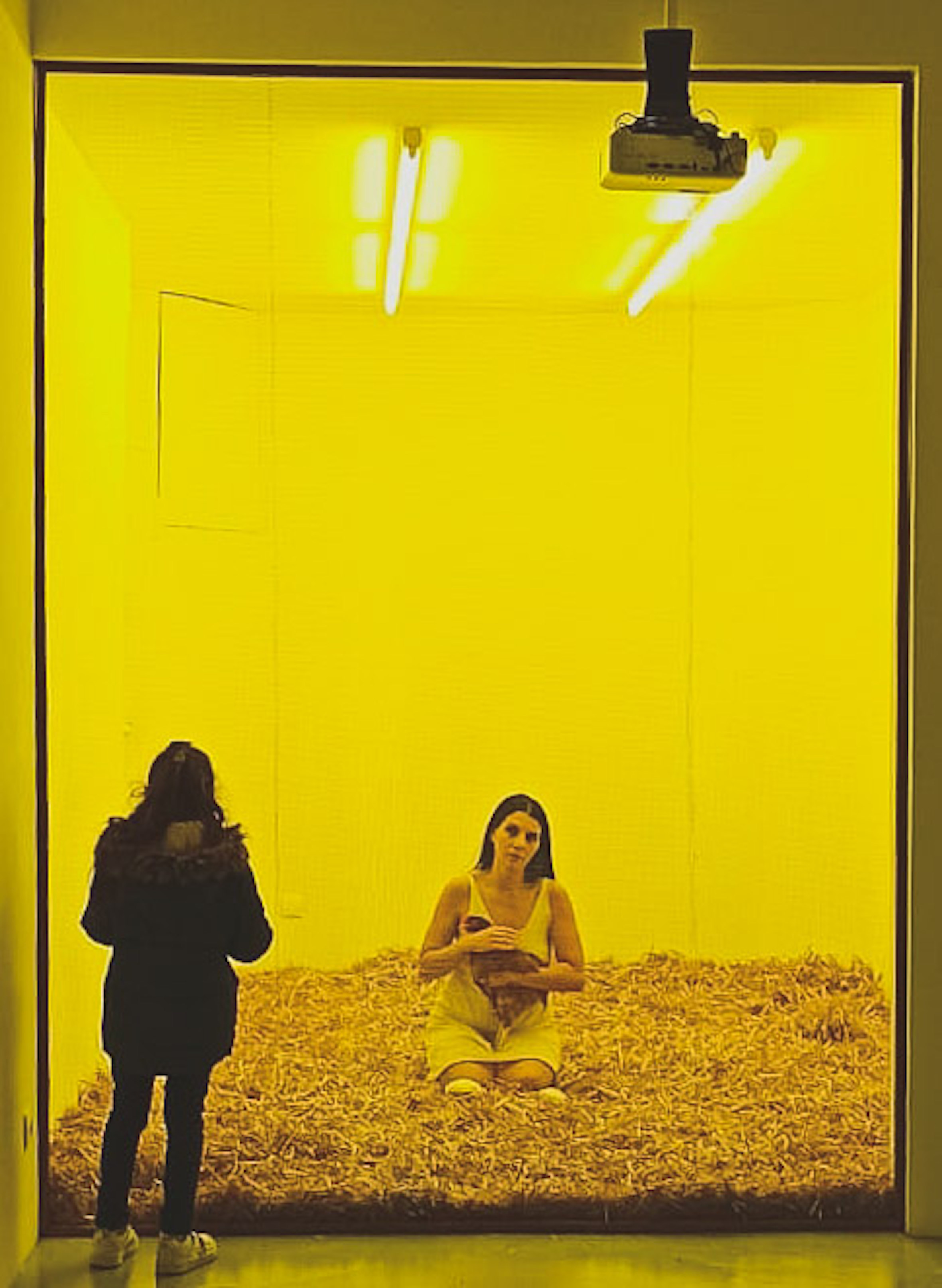 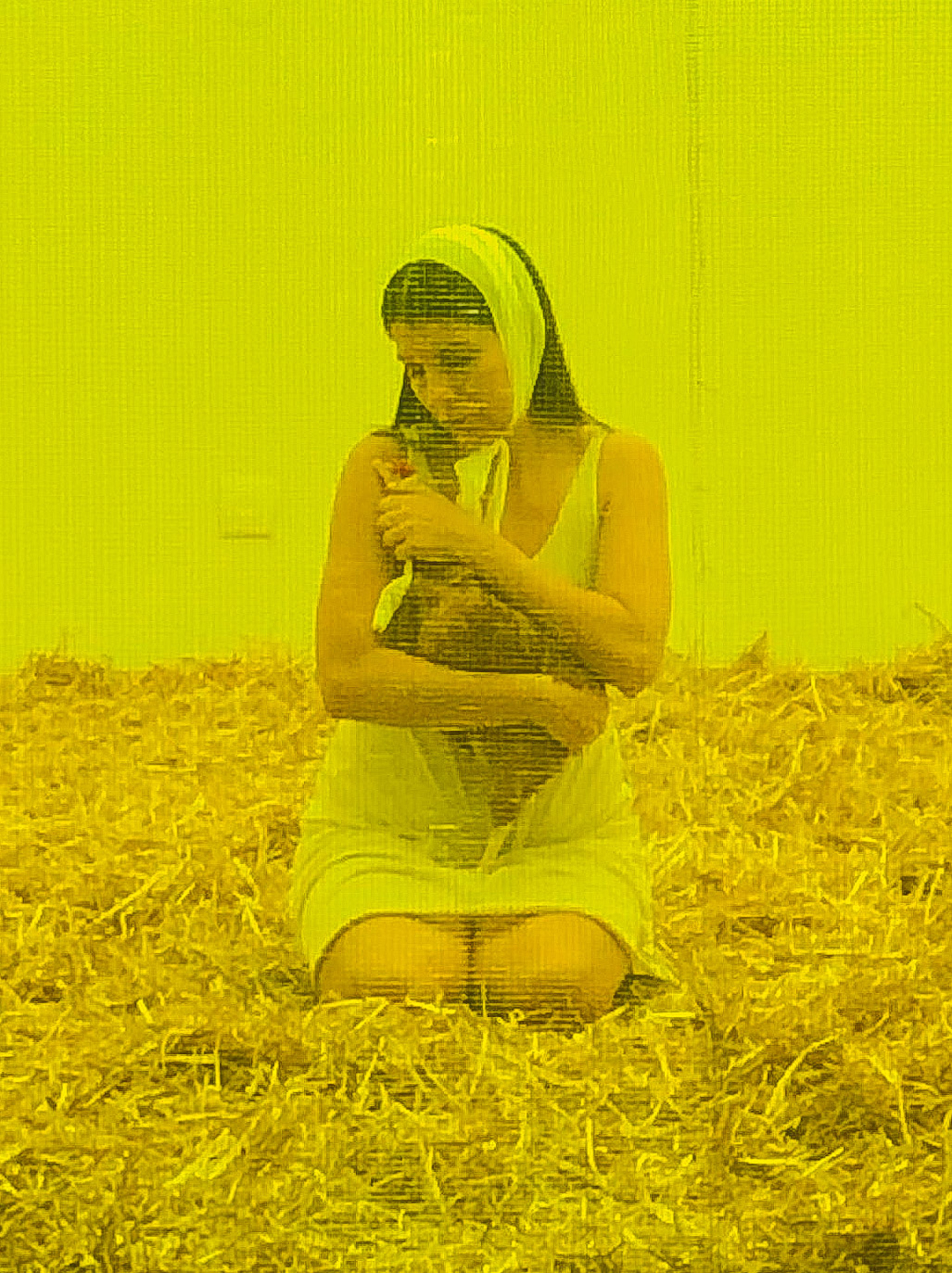