Historico-vagabond offers instant rewriting of history through the visionary thinking of José Noriega, an Argentine theorist who settled in the United States in the early twentieth century. Friend of both Sigmund Freud and his nephew Edward Bernays, Noriega had realized early on that conflicting accounts could arise from a single theory. He decided to falsify history to create a better world and make people happy, willingly or unwillingly. He organized sessions of individual and collective hypnosis during which he could change traumas into happy memories, influence the future by revisiting the past, and rethink the present with regard to the future.
José Noriega’s mind is the theoretical framework of the exhibition; a section of archival material is dedicated to him. The artists in the show relate to history and its renewal, they question rigid methodologies with fictionalization, appropriation or infiltration, searching in the past a way to vitalize the present; rewriting the present to allow a space for a new immediate future. 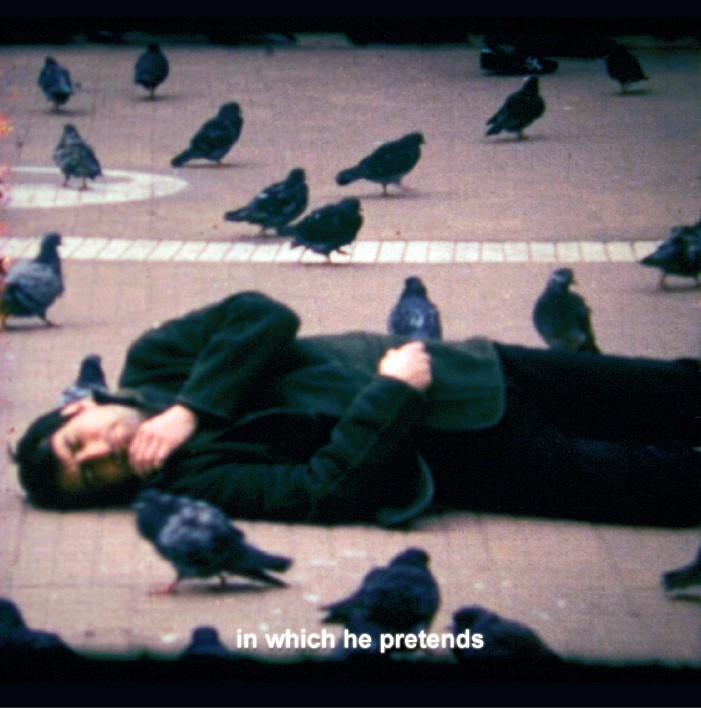 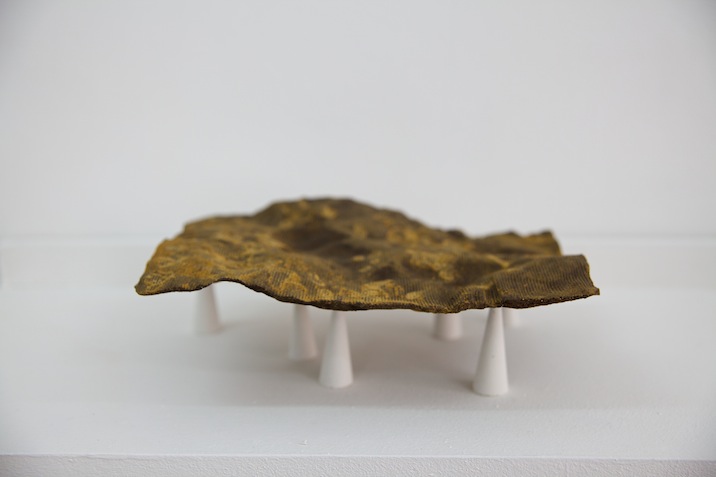 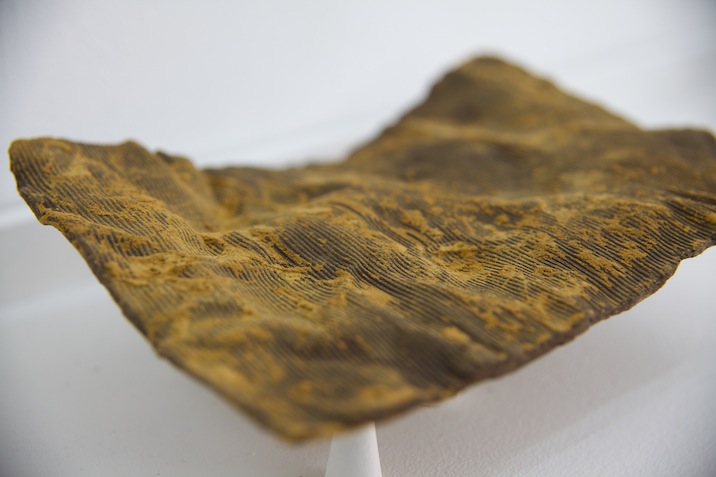 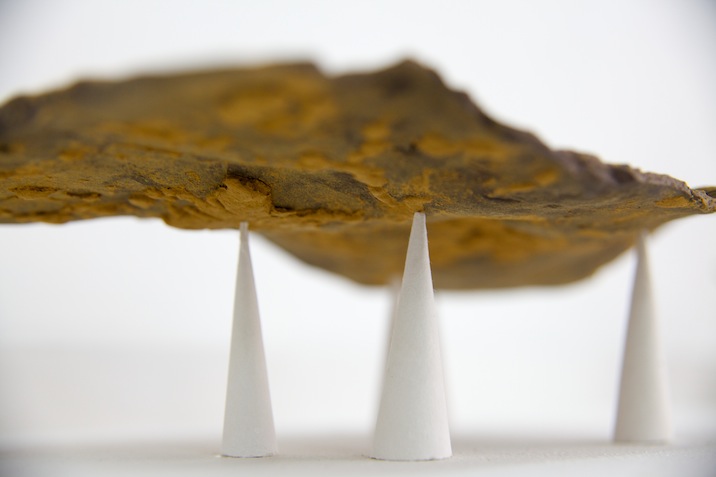 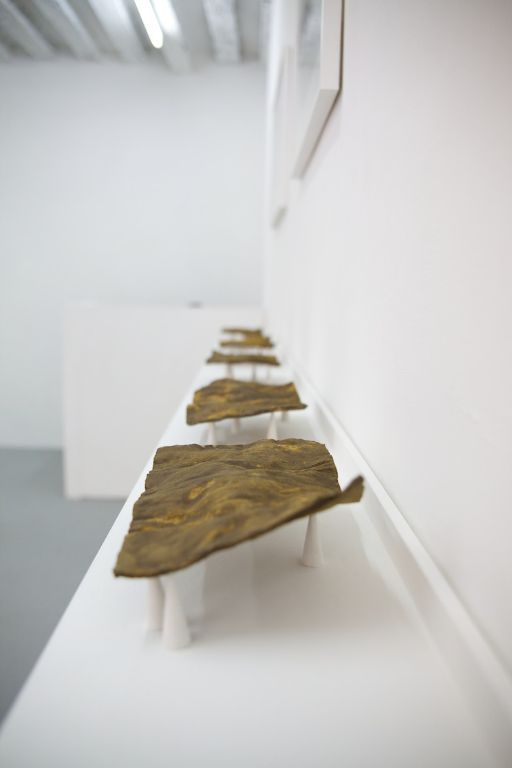 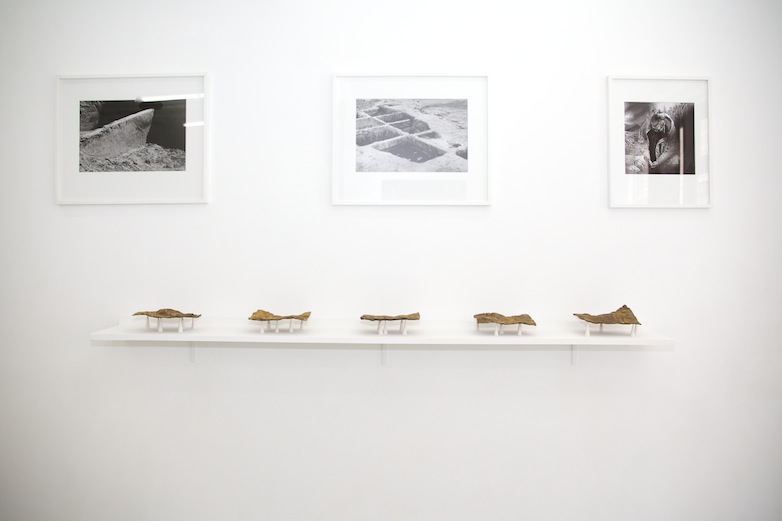 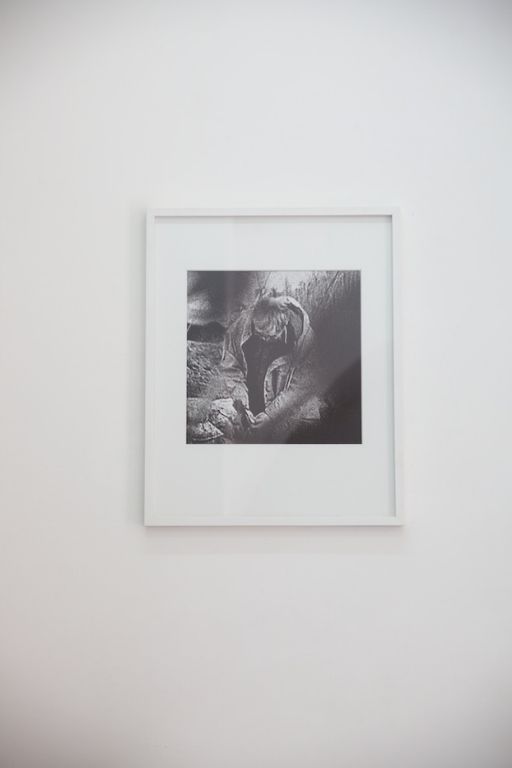 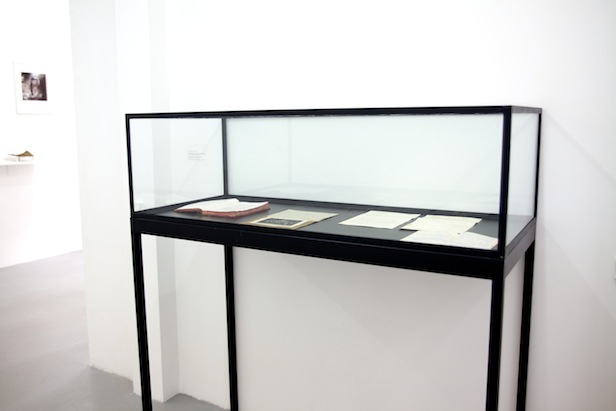 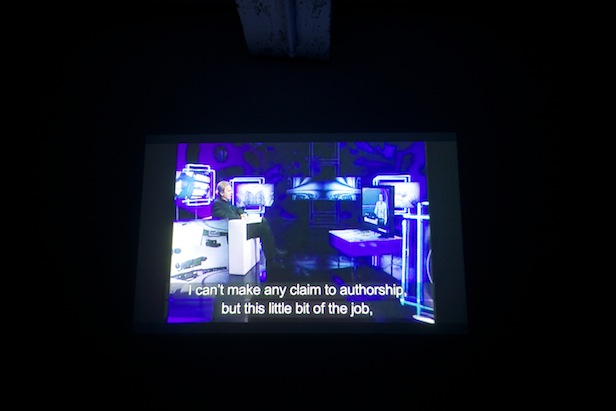 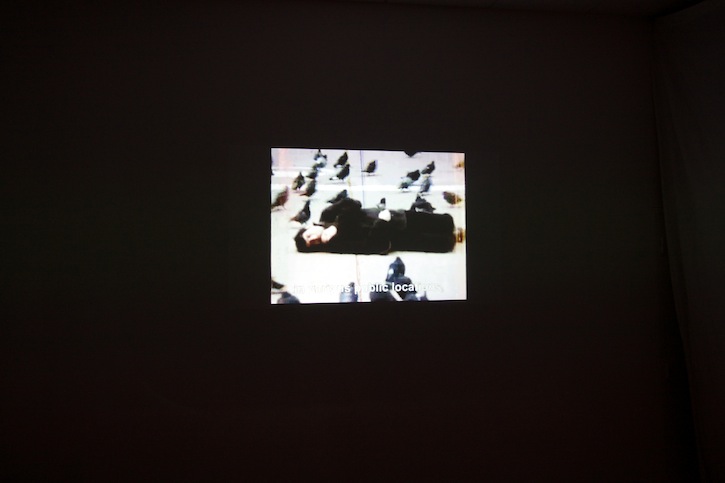 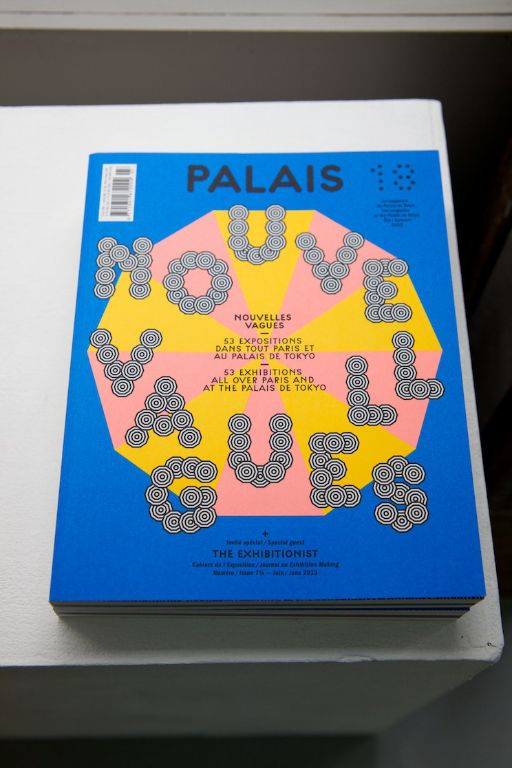 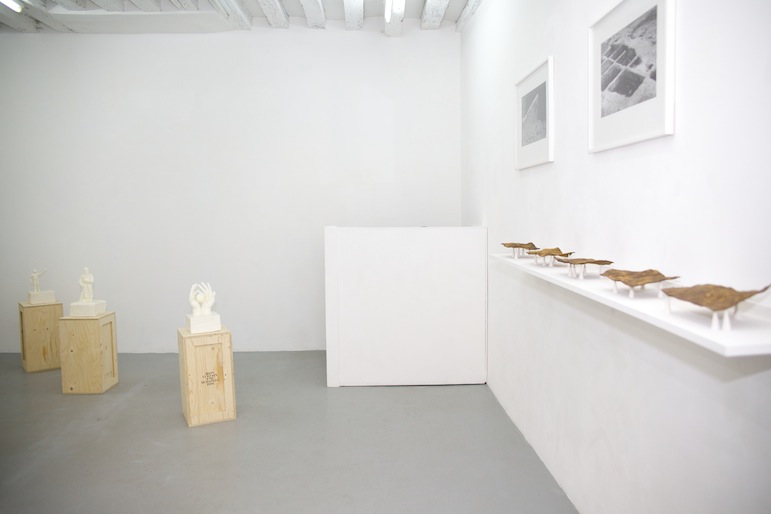 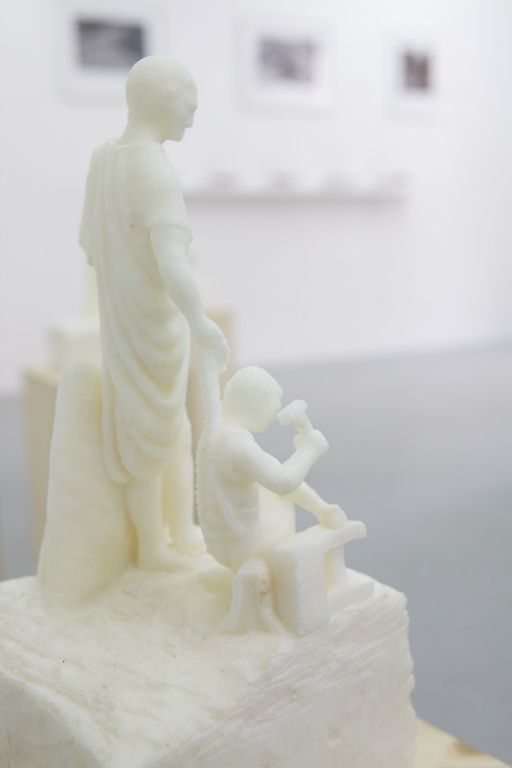 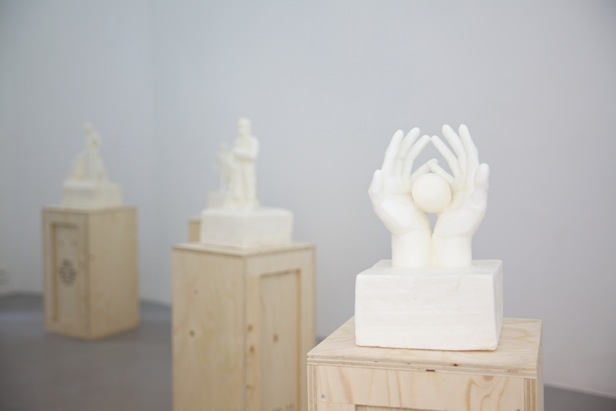 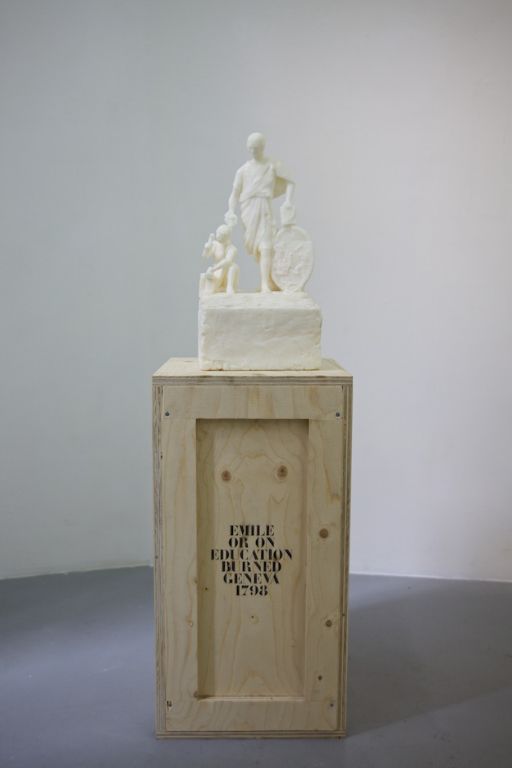 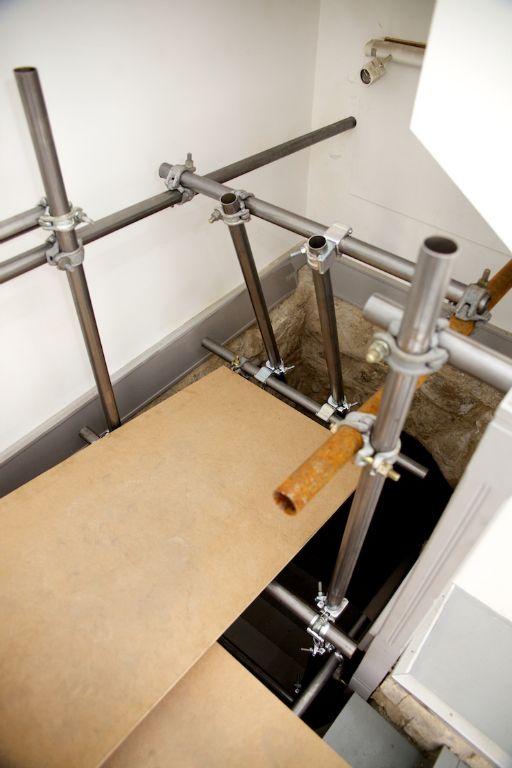 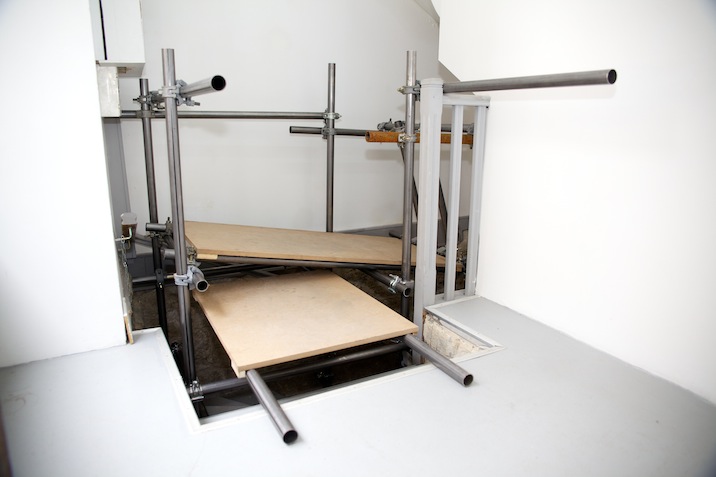 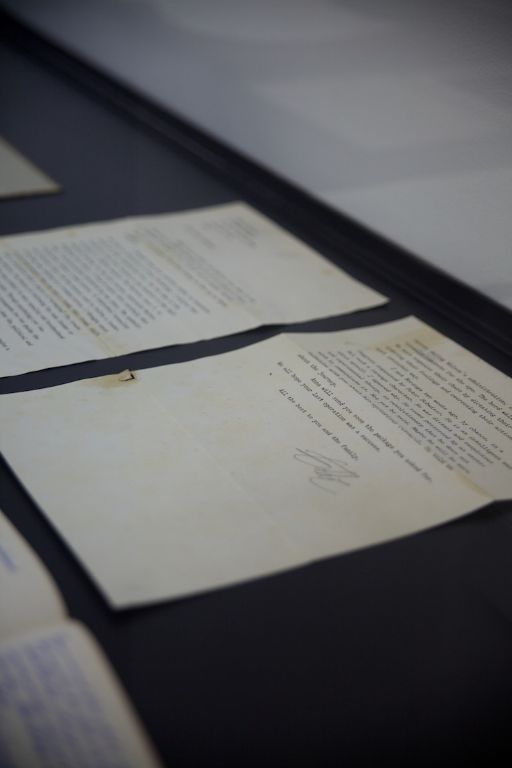 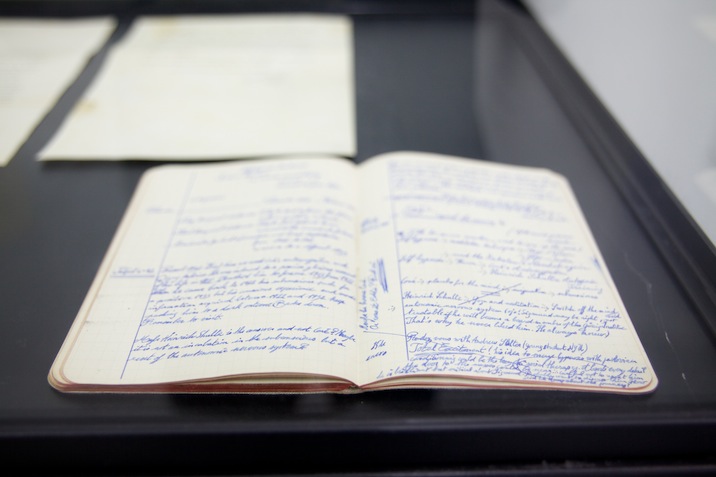 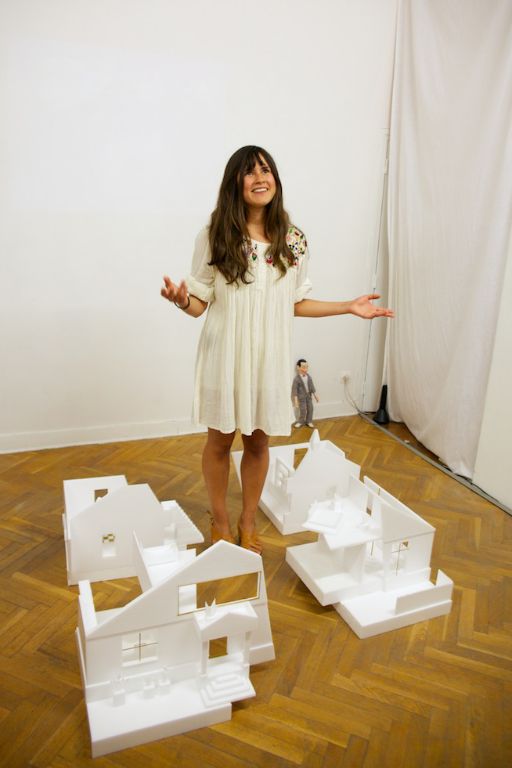 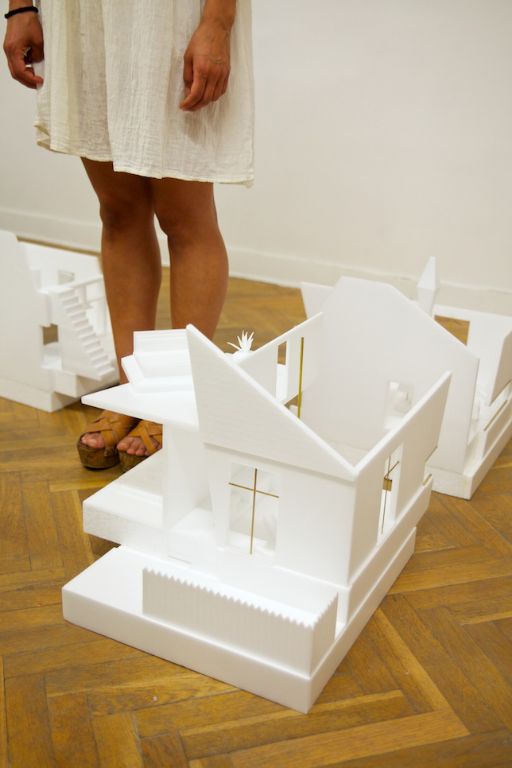