João Vilhena's work is, and has always been, led by the interest he takes in the role of the beholder. For the artist a work enters into existence via the audience's scrutiny, through the act of observation itself, which brings it to life and gives it meaning. His practice naturally oriented itself towards drawing, a particular style of drawing which he executes with unsettling precision. A virtuoso of the pencil and the word, João Vilhena feints, hides, substitutes end disguises without ever unveiling what lies beyond. To this end he uses different techniques such as optical illusions, trompe l'oeil or anamorphoses, and in the works' titles spoonerisms, anagrams and other word games. 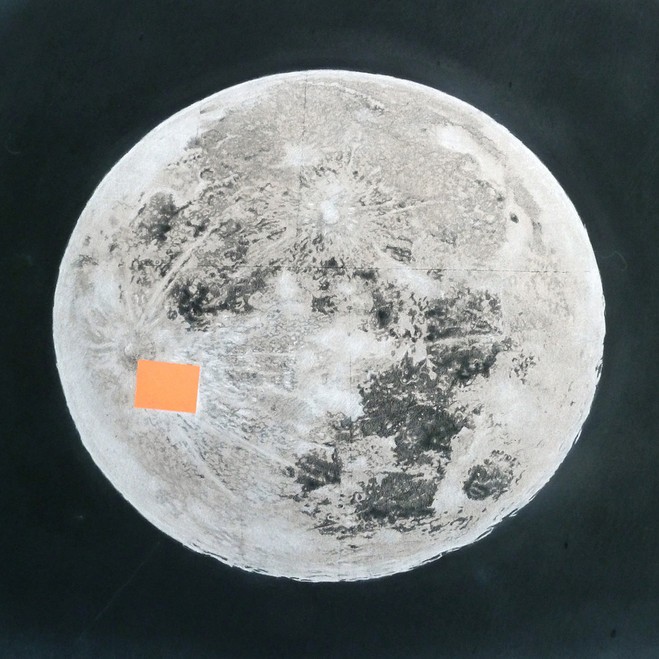 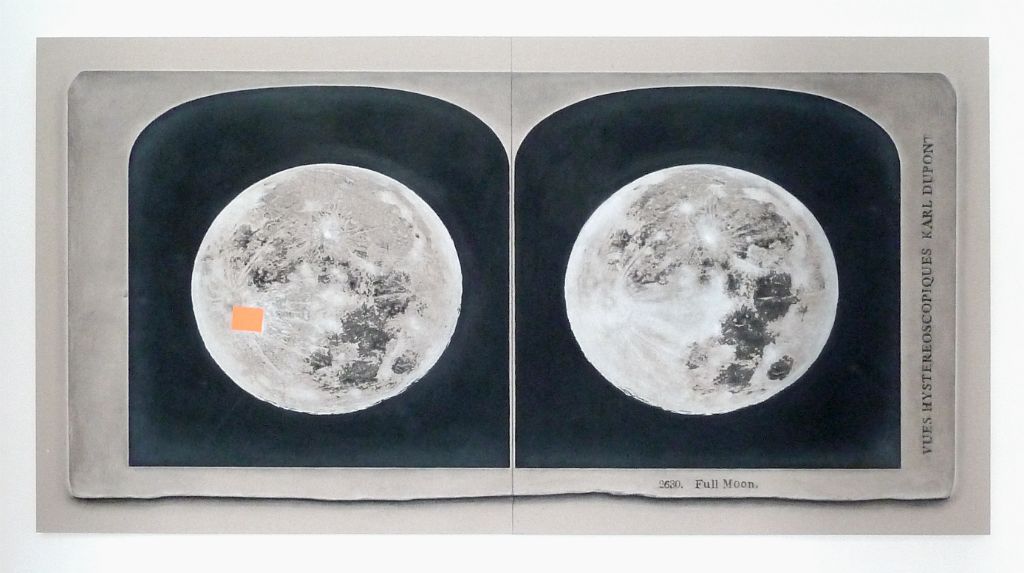 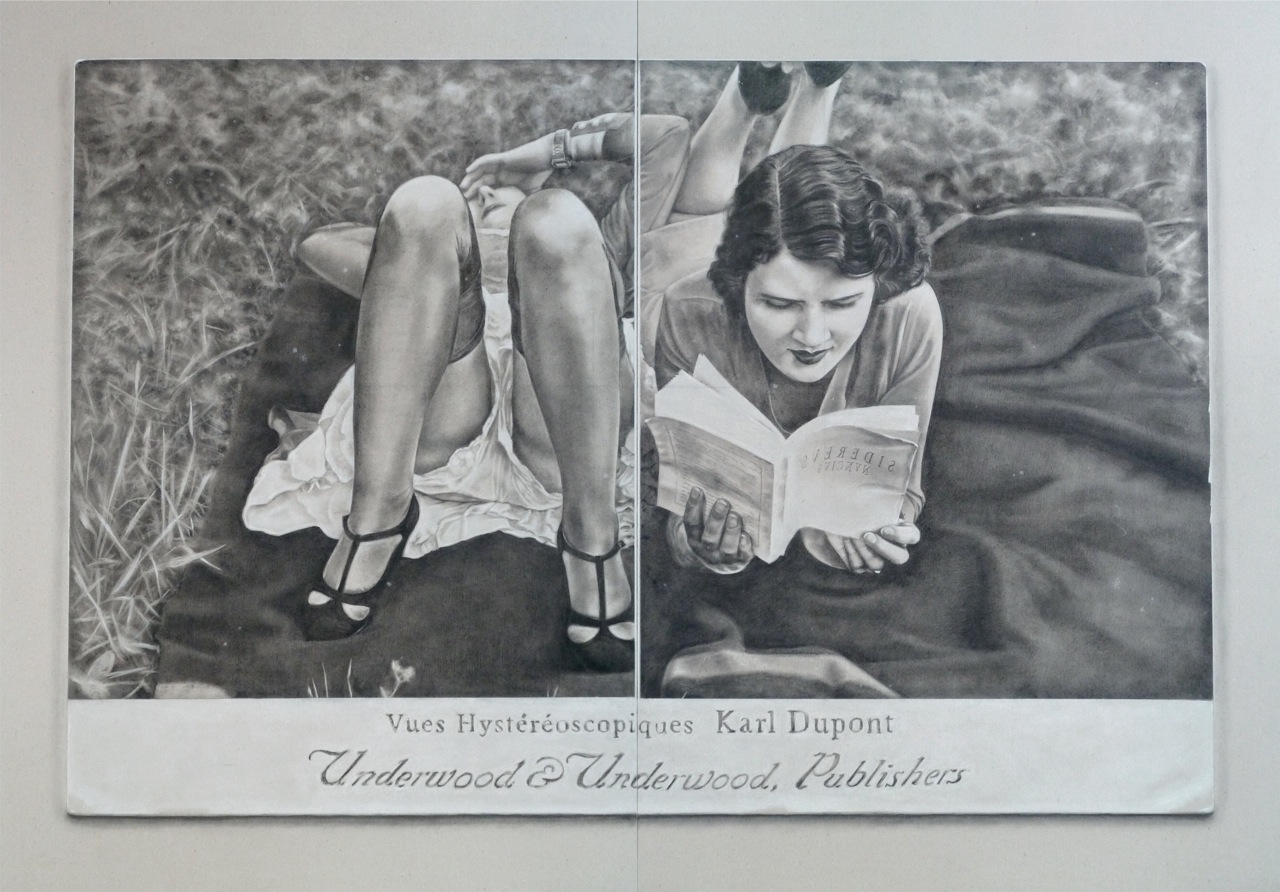