Bartleby, Herman Melville's mild-mannered, pale and emaciated scribe, is that man without reference, possessions or distinction, who silently, passively and fearlessly resists the demands of the lawman for whom he works. Through the continuously pronounced Formula I would prefer not to, he triggers a mechanism of enigmatic suspension in the novel between being and not being, between words and actions, between the sensible and the intelligible, making the language and the characters fluctuate in a swirling and silent void: a suspension, conceived as a condition of pure power, on the limes of the becoming of all possibilities, which recalls that of the skeptical philosophers.

The works of the five artists chosen for A Bartleby embody these suggestions, as they are essentially liminal in terms of techniques, concepts and forms. Installation or photography? Canvas or performance? Sculpture or wall-mounted work? The visitor is perpetually challenged and stimulated to investigate the contingent nature of what he or she is observing, which also finds its premises precisely in this apparent un-detectability. 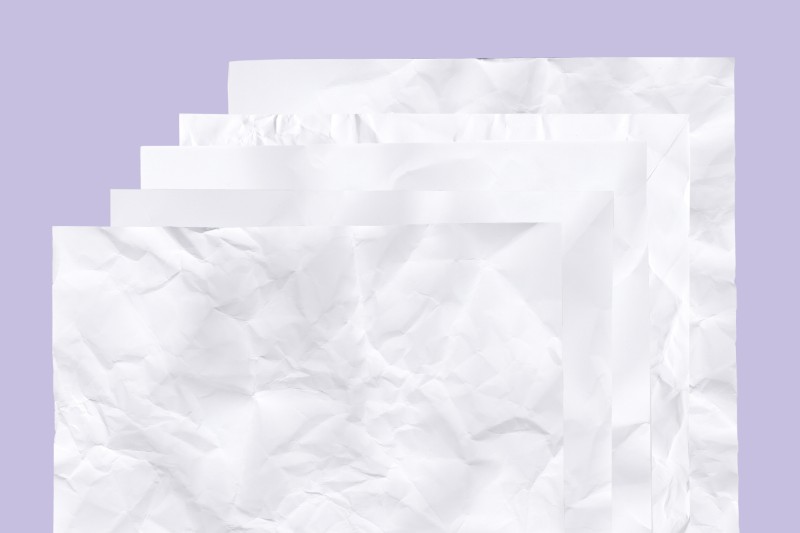 Presskit Eng It
Images
‹‹ Back 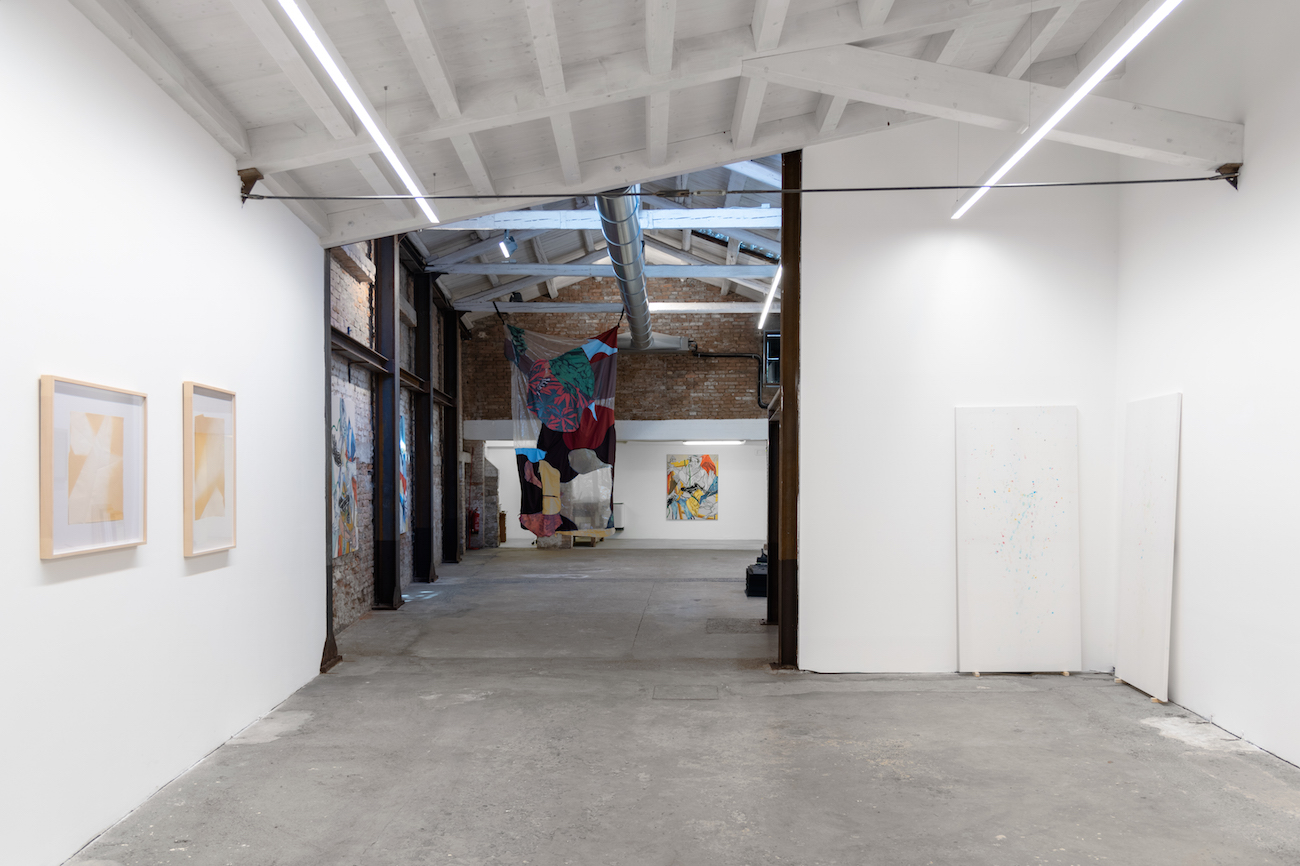 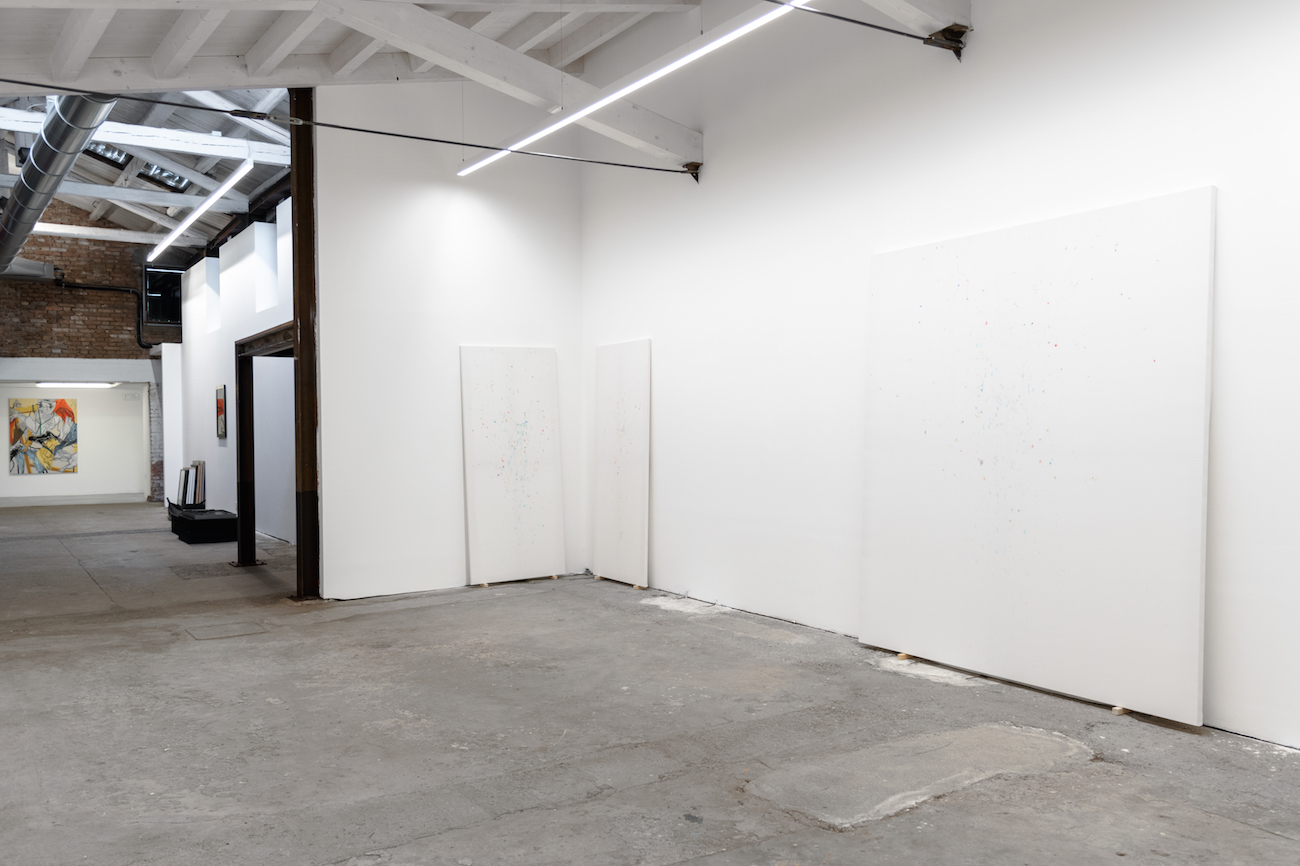 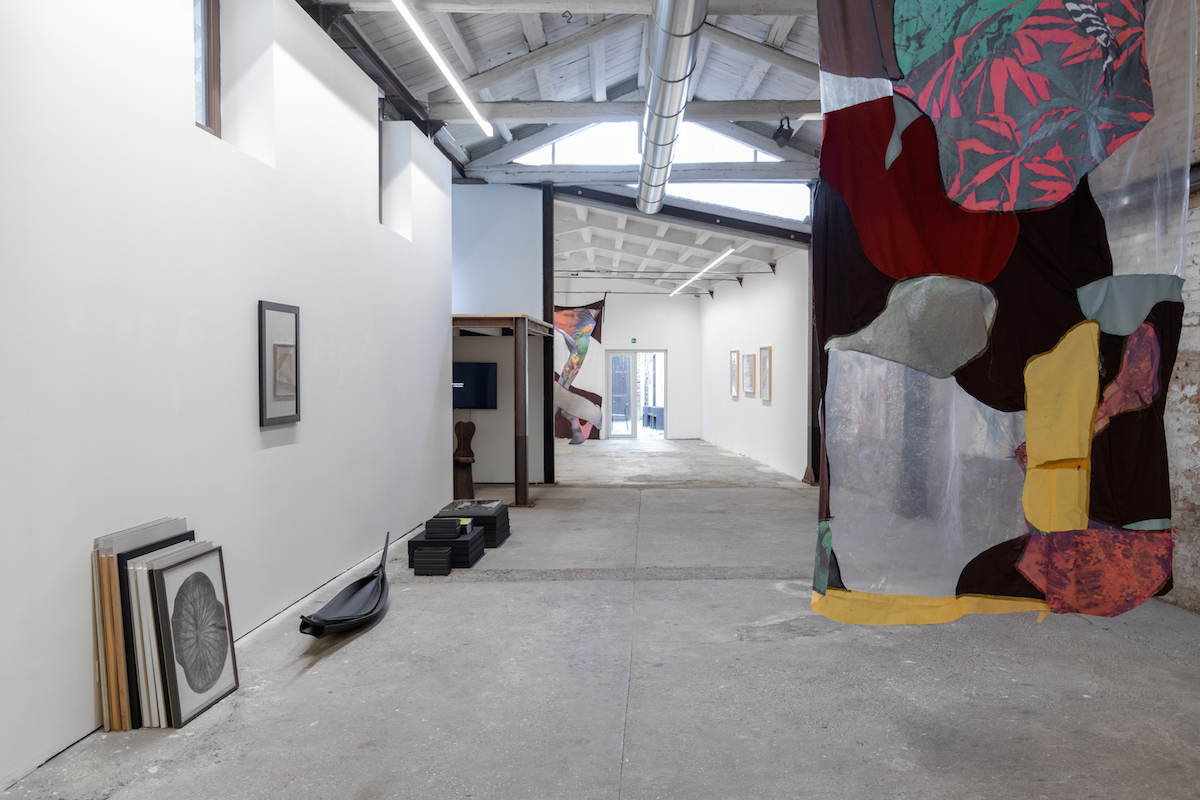 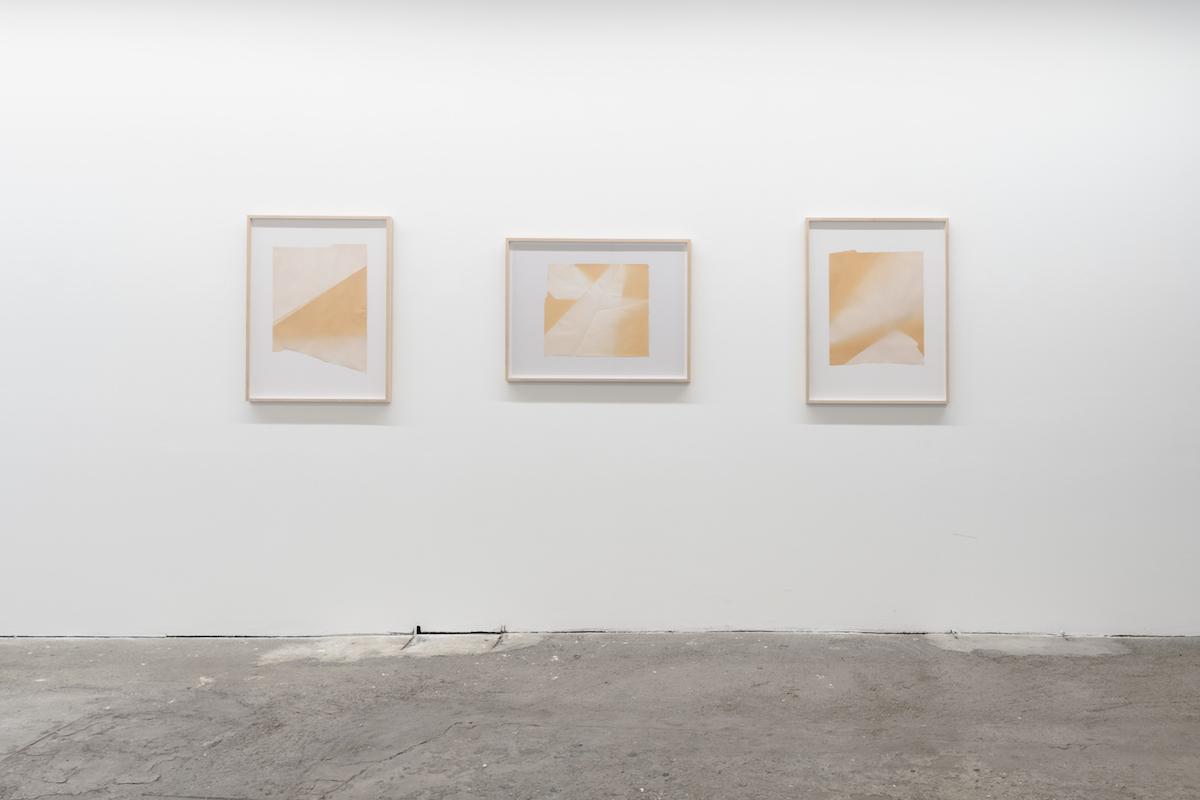 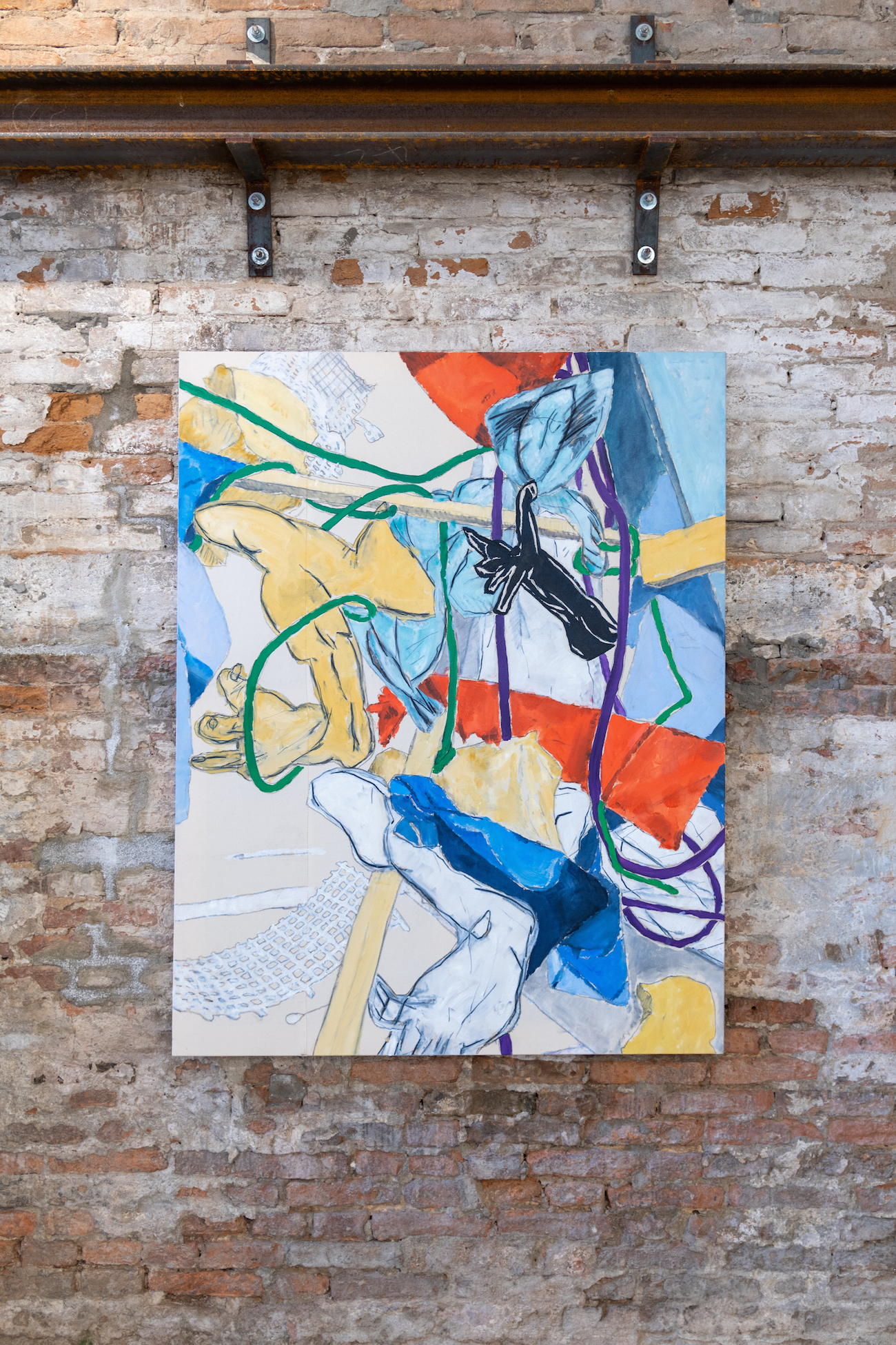 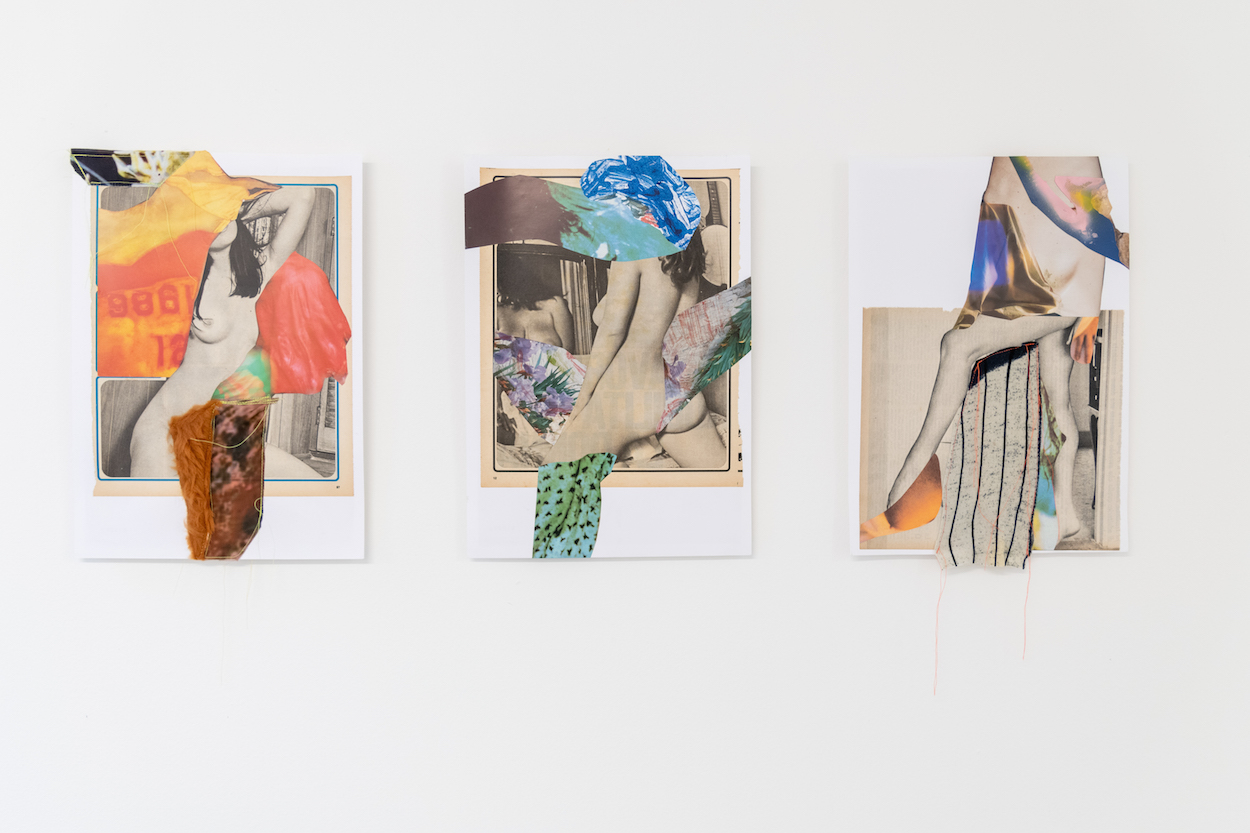 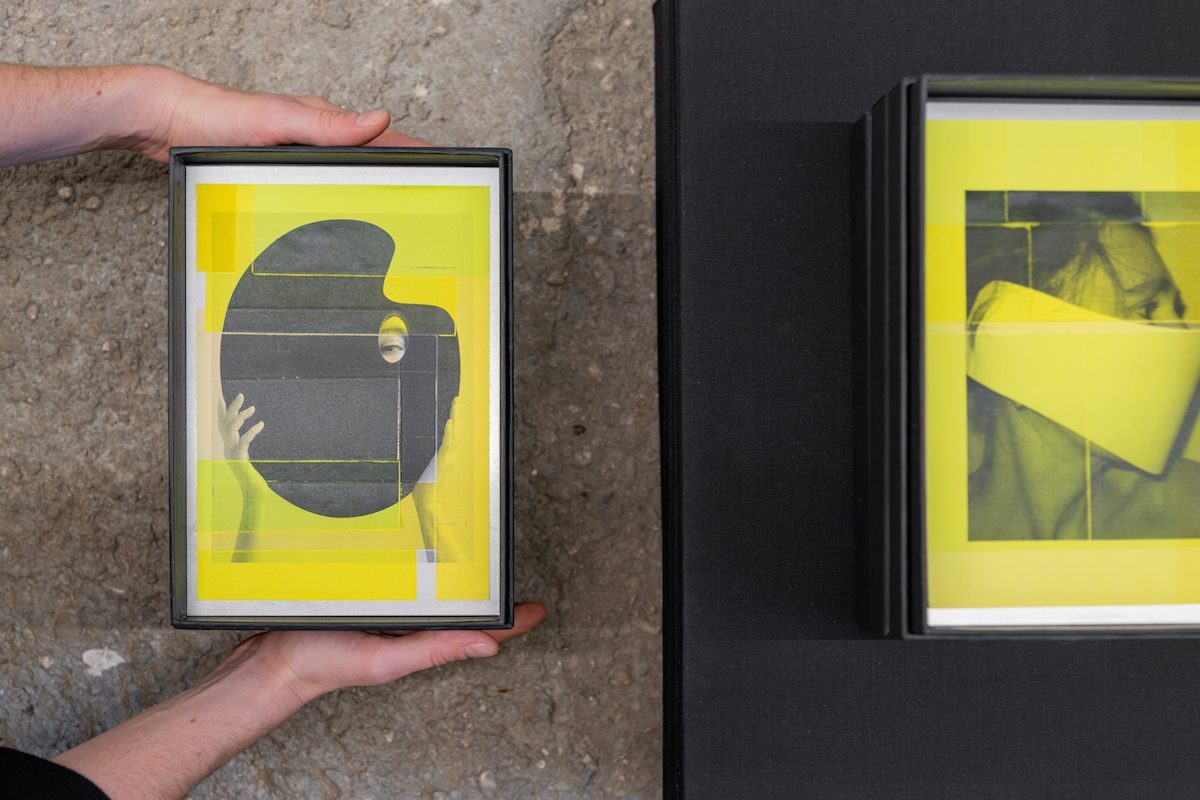 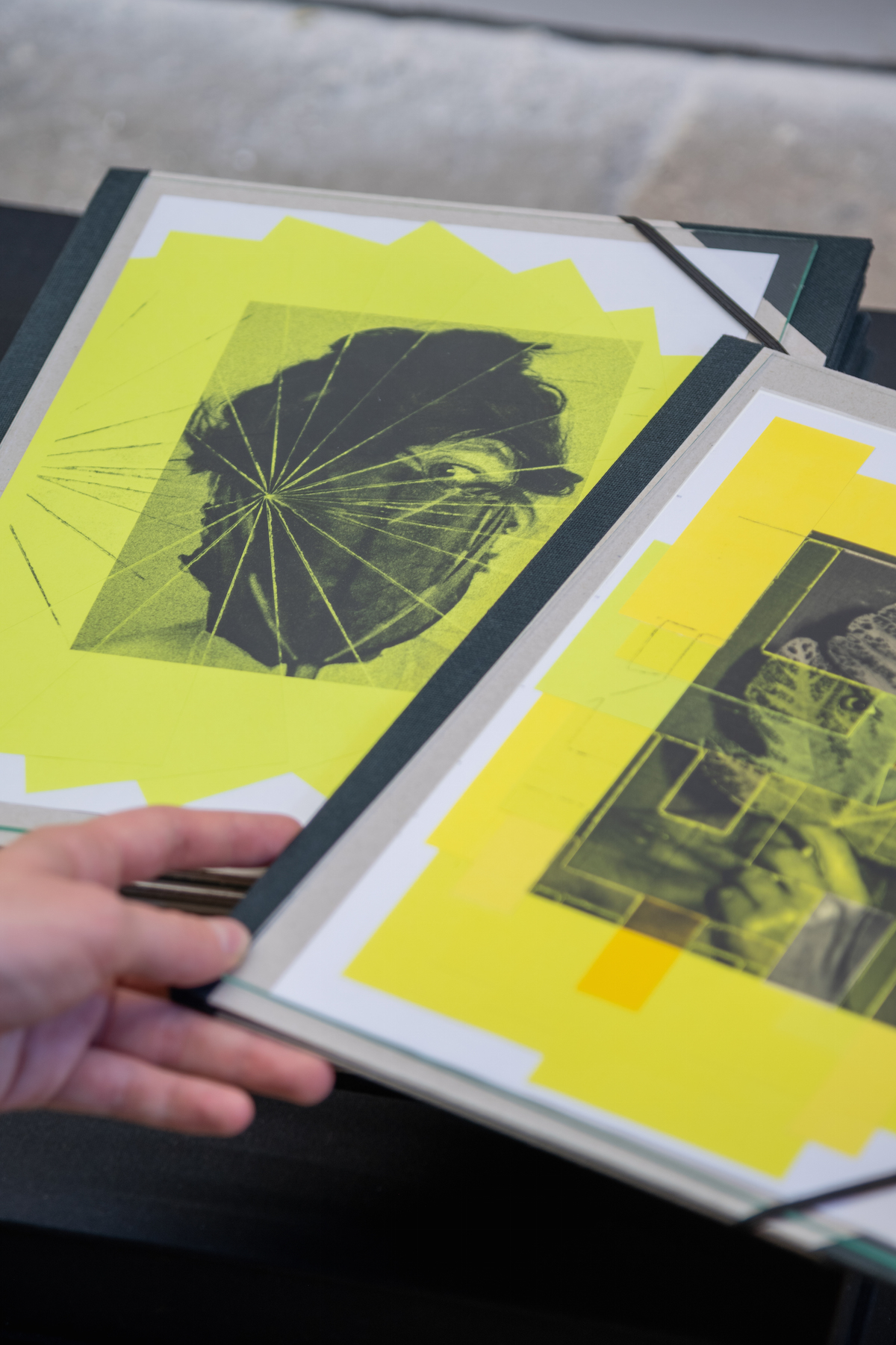